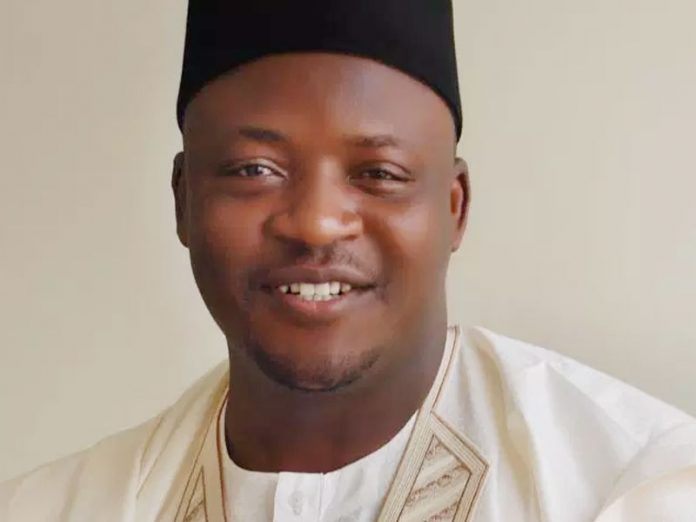 In the petition dated September 18, 2018, Sumaila alleged that some supporterS of Gaya had recently destroyed some of his campaign banners and posters during his (Gaya) recent visit to southern zone.

The petition addressed to Kano State Police Commissioner, Mr Rabiu Yusuf and made available to THISDAY in Kano yesterday, stated that “the most terrible scene of all is that of the Senator himself who was seen to be succumbing and promoting thuggery during his outing.

“Motorists were seen attacked, windscreens of cars were seen broken while moving with impunity, “the petitioner said.

According to the petition, by these acts, Gaya had violated the peace agreement signed between the duo, pledging not to conduct any political activities with political thugs or weaponry.

”Senator Kabiru Gaya was captured amidst political thugs in possession of weapons during campaign processions “It said.

The petition stressed the need for the Police to take necessary measures to ensure strict compliance with the agreement to avoid unhealthy conflict and chaos.

The duo had recently signed a peace pact on the order of the state police commissioner, Mr Rabiu Yusuf, pledging not to conduct political activities with weapons or thugs.

Spokesman of the police in Kano, Superintendent of police (SP) Magaji Musa Majia, said the Senator would be invited to explain the reasons behind his action