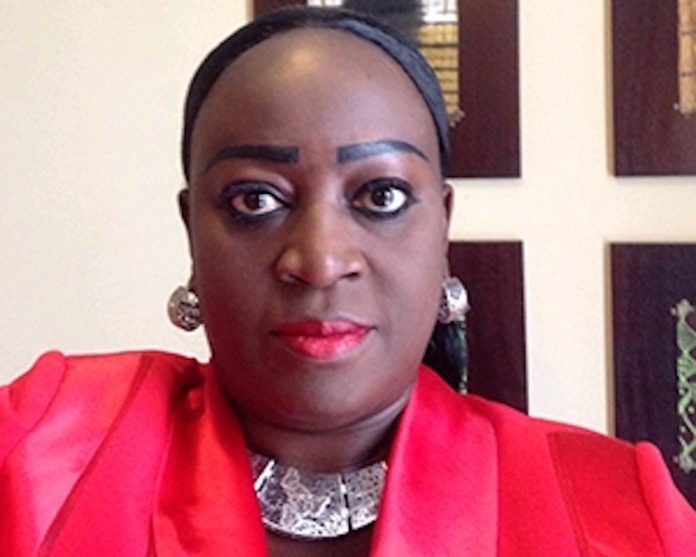 Following the purchase of the senatorial nomination form and expression of interest form, which were presented to her by the people of her constituency, Dr. Ronke Bello, has joined the race for the Kogi West Senatorial seat in the 2019 general elections.

Bello, who disclosed this in a statement made available to THISDAY yesterday, expressed delight with the call by her people to represent their interest at the Senate, noting that the call was taken further with the nomination form and expression of interest form of one of the major parties, which were presented to her.

“However, this present call, which was taken further with the nomination form, and expression of interest form of one of the major parties collected and presented to me, became the people’s trigger. Apart from a ‘commendation letter’ which I received in the line of my professional duty, this call by my people marks one of my life’s most reassuring and touching moments, that little efforts certainly count,” she noted.

She also stated that although the processes for the election are far gone, her team, and herself have chosen to channel the call to higher service with the launching of a people power political movement known as ‘Erelu Vanguard’.

According to the senatorial aspirant, the Erelu Vanguard initiative involves mobilising the people for greater service oriented awareness, working with stakeholders and the people to compliment the performance of political leaders.

Continuing, Bello added: “Tapping into the many dividends of democracy at state and national levels. Support the political candidature of person mostly acceptable to the people as we listen to the voices of the people and feel their political pulse. Create a platform for learning from our respected statesmen and women in the senatorial district to allow for an enviable and seamless political succession plans. Offer a sustainable political structure.”