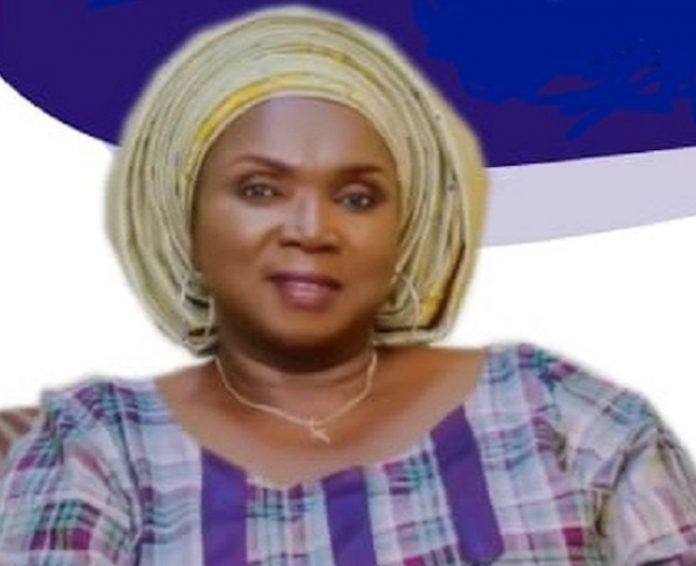 In a petition to the Chairman of INEC, dated September with reference No. KACCL/LET/RO/381/18, the party through its lawyer, Dr. Kayode Ajulo claimed that the commission’s act of omitting, refusing and or neglecting to add the name of his clients among the approved list of candidates for the 2018 Osun State gubernatorial election is unlawful, illegal, unconstitutional and ought to be urgently rectified.

Ajulo in the petition said that, “Considering the peculiarity of this case and the urgency attached thereof, our Client requires that you should within 24-hours of receipt of this letter, cause an amendment to be effected to the approved Osun State gubernatorial candidates list to include our clients candidate, otherwise, we may be constrained to perfect the brief of our client by employing all available legal mechanism at our disposal to ensure that our client is not dispossessed of their right to participate in the Osun State gubernatorial Election by this colossal omission.”

Ajulo informed the INEC boss that NRM is a recognized and duly registered political party under the relevant laws in Nigeria with a mandate to attain political power through democratic and constitutional means for the purpose of creating socio-economic well-being of the citizens.

The petition read in part: “Our Client briefed us that by a notice dated 12th July, 2018, your office was informed of the conduct of our client’s primaries, sequel to which your representatives led by Mr. Asaolu Adeniyi Ishola were sent to observe and monitor the said primary election which held at Brymor Hotel, Agunbelewo, Oshogbo and in which Mrs Jumoke Lawoyin was confirmed and affirmed as our Client’s candidate for the Osun State gubernatorial election scheduled to hold on the 22nd of September 2018.

However, it is our brief that despite the service of the requisite notice of the primaries on your commission as required by law and your subsequent participation wherein your staff observed the emergence of our Client’s candidate for the impending Osun State gubernatorial election, your commission has negligently, unlawfully, illegally omitted, left out and excluded the name of our Client’s candidate from the INEC approved list.

“Our Client further informed us that they have exhausted all available mechanisms of communication with your commission in other to rectify the anomaly which as explained to them was due to some administrative oversight which unfortunately has been left unattended, hence, the briefing our firm to formally take up their complaint with your commission.”