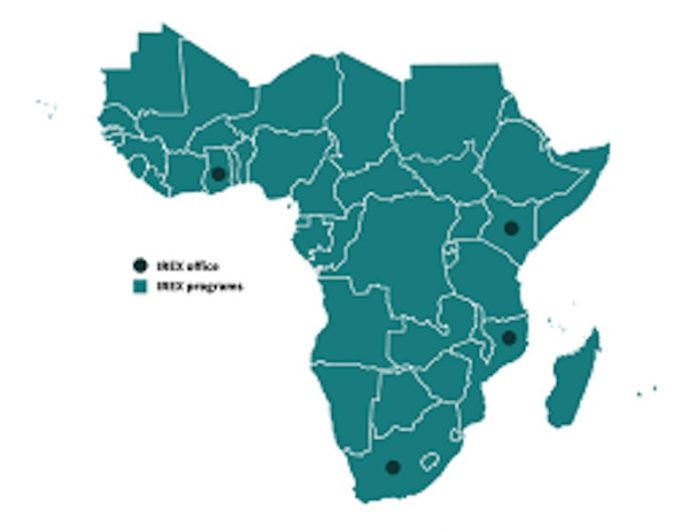 The Referees’ Association of Ghana (RAG) has handed life-time bans to six more referees in the wake of an investigation into bribery.

It also banned 47 match officials for 10 years each, while another 14 were exonerated.

RAG also confirmed the sanctions handed down by the Confederation of African Football (CAF) last month – two for life and six others for 10 years.

It brings the total with life bans to eight and those with 10-year bans to 53.

Those on the list released by RAG have until 1 October to appeal against the rulings.

The investigation was launched after the officials were secretly filmed, accepting money by investigative journalist, Anas Aremeyaw Anas.

In a statement RAG said those facing lifetime bans “were found culpable for seriously breaching various portions of Disciplinary Code, Code of the Ethics and Regulations of the football controlling bodies by their actions and inactions.”

David Laryea and Reginald Lathbridge had already been banned for life by CAF, they have been joined by Safo Adade, Samuel Sukah, Dally Gagba, Furella Barnie, Charles Duwona and Umar Teni.

This is the latest fallout from Anas’ film that has seen the Ghana Football Association President Kwesi Nyantakyi resign from his post, as well as from positions he held with CAF and FIFA.

He has also been suspended for 135 days by the football’s world governing body, FIFA, as it investigates. Nyantakyi has denied any wrongdoing.

Last week, both FIFA and CAF announced a four-member Normalisation Committee to take charge of the football affairs in Ghana for the next six months.

Former football association board member Dr Kofi Amoah will head up the committee, he was in charge of the organising committee when Ghana hosted the 2008 Nations Cup.

The other members are Lucy Quist, a former chief executive of a telecoms company, Dua Adonten, a former Asante Kotoko board member and director general of Ghana Post as well as lawyer Naa Odofoley Nortey.