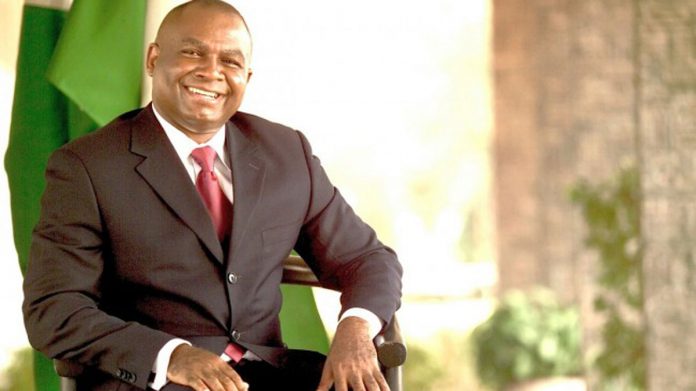 Former Governor of Enugu State, Dr. Chimaraoke Nnamani, at the weekend ended widespread speculation that he had joined the All Progressives Congress (APC) as he picked the Peoples Democratic Party (PDP) senatorial nomination form for Enugu East senatorial district.

The former governor is seeking to reclaim the senate seat which he occupied between 2007 and 2011.

He had vied for the seat in the 2015 elections on the platform of the People for Democratic Change (PDC),  the political party established by his Ebeano political group,  following his defection from the PDP.

In 2017, Nnamani returned to the PDP following  reported overtures from the PDP-controlled state government.