The anti-graft agency also said it did not place a freeze order on the accounts of members of his family, including popular musician, Davido.

The PDP had alleged that the accounts of Adeleke family members had been frozen, describing it as “a recipe for crisis in Osun”.

Spokesman of the commission, Wilson Uwujaren, in a statement yesterday, said the allegation is false.

“The commission calls on members the public to disregard the report, which is patently false and contrived to dress the agency with a partisan garb in the unfolding political contest in Osun State,” NAN quoted him as saying.

“For the avoidance of doubt, at no time did the EFCC place a freeze order on any account belonging to members of the Adeleke family.

“The EFCC frowns at the seeming attempts by faceless forces to drag it into the political fray.” 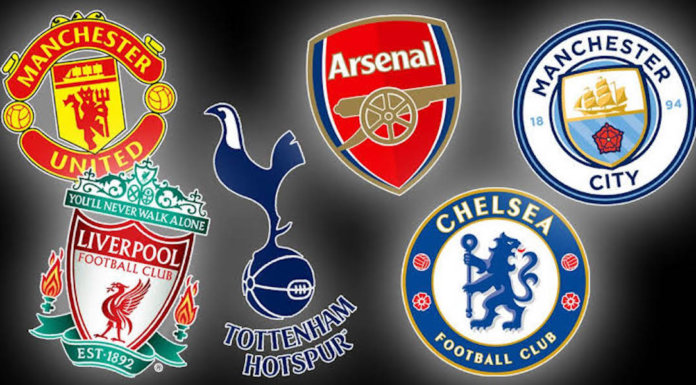