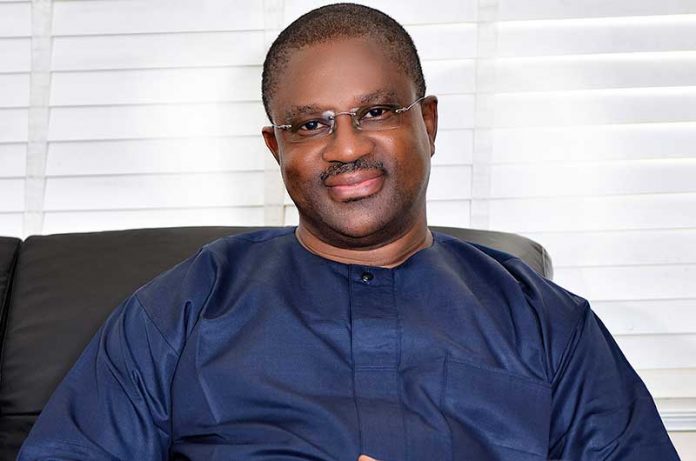 The Alliance for Democracy candidate in the upcoming Osun State gubernatorial elections, Mr. Olugbenga Akintola, at the weekend, flagged off a massive door-to-door campaign in major towns of the state to push home his agenda to rescue the state from the grip of economic strangulation he said has been foisted on the people of Osun State by the All Progressives Congress (APC), administration of Rauf Aregbesola.

AD party leaders had earlier embarked on meeting the people at the grassroots as a way of introducing their candidates to them prior to the kick off of the door-to-door campaign. According to the Media Director of the Atunse 2018 campaign, Mr Olaniyi Omotoso, “The familiarisation tour which is an exercise of introducing our candidate to each zone of the state began from the hometown of Olugbenga Akintola, the governorship candidate, in Osun East – Ipetu Ijesha to be precise and from there went on to other senatorial districts.”

Akintola, the immediate past head of the Lagos State Public Works Department who had pulled the construction agency from the clutches of death when he took over the corporation under the regime of Babatunde Fashola, told Osun people that

The AD candidate became more popular in the state with the free medical mission he embarked on in several towns and villages throughout the senatorial districts of the state. 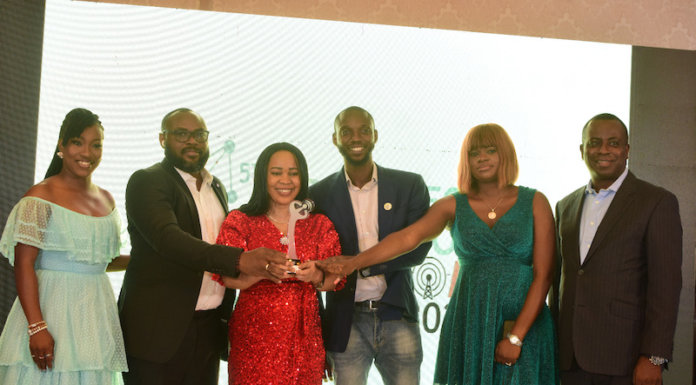