Plans for the long-awaited wedding of Enyinna Anumudu, son of top socialites, Nkiru Anumudu and her husband, William, Founder of Globe Motors, have now reached a lop gear.

Indeed, the Anumudus are set to host the high and mighty in honour of their son and his love, Joyce Jacobs, who have had to travel around the world to shop for their wedding stuff.

Society Watch revealed that many will be flying to the city of love, Paris, on June 22, 2019 for the much-talked about wedding.

It will be recalled that the court and traditional weddings had held on December 22, 2018, with many friends of the Anumudu in attendance.

While Enyinna, a graduate of the American University of Paris, is an infrastructure finance transactor at Rand Merchant Bank, Joyce runs her own makeup studio, Joyce Jacobs Beauty, which she launched in 2009. 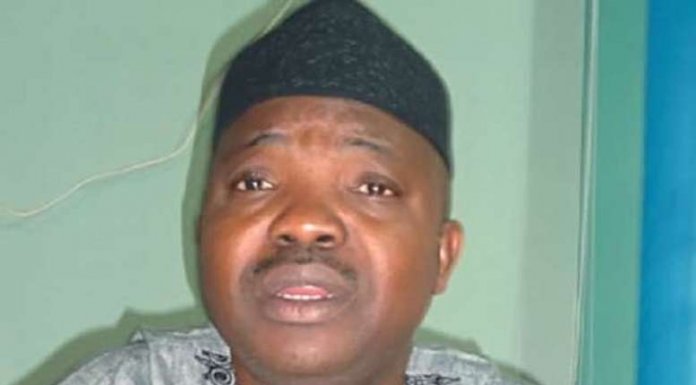