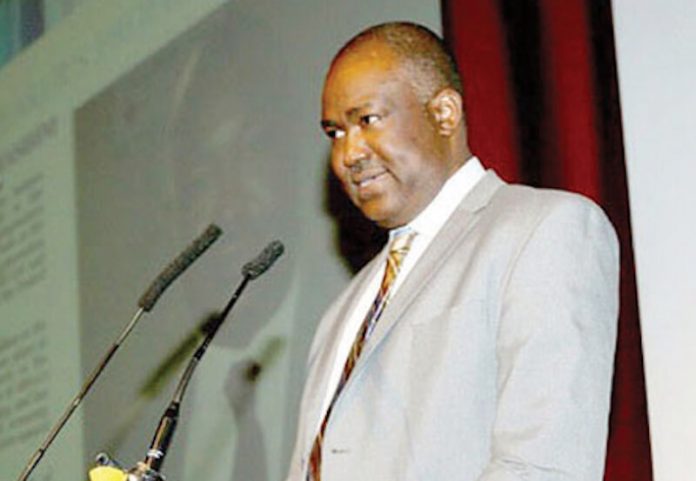 A presidential aspirant under the umbrella of the Alliance for New

voting public to be wary of corrupt politicians, whom he said were

regrouping to present themselves as credible alternatives to the

Olawepo-Hashim gave the warning in Lagos while addressing his friends

and party faithful, saying the populace must be vigilant in order not

past. He stated that even though the APC has failed Nigerians, folks

cannot present themselves as a credible alternative just soon after

According to the business mogul, the APC is no doubt vengeful and has

underperformed as a party in government, but Nigerians have to resist the

temptation to regard the PDP as the solution.

general election only a few years ago. Nigerians cannot afford to do

that. The APC and the PDP cannot also be presented as the only options

before the citizenry. We cannot permit things to look like we just

have a choice between two evils. We now have a credible option in

because it has clear programmes, and it is not under the shadow of

anyone. It has no baggage anywhere; it is a viable third force, and

miles apart from the worn-out APC and PDP. ANN programme on banishing

poverty, creating jobs, and fostering unity in the land are worthy

programmes good enough to improve the lot of Nigerians. We cannot

afford to make another mistake,” he explained.

However, Olawepo-Hashim whose support base comprise professionals,

women groups, and the intelligentsia, also warned that confederating

corrupt politicians should not be allowed to capitalise on the failure

of vengeful APC, as according to him, they are birds of the same

He added: “You cannot the confederating people; they are already

moving looted funds around. The ANN alternative should be embraced in

2019. It should not be made to appear as if we trapped between two