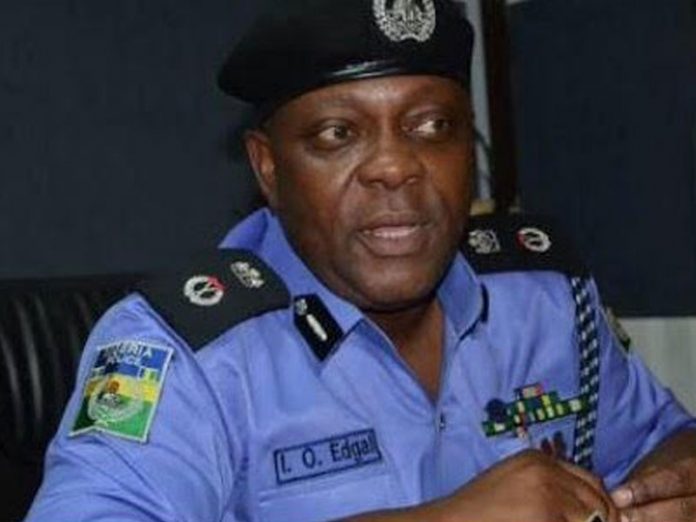 The Lagos State Police Commissioner, Imohimi Edgal, has warned Lagosians to desist from taking laws into their hands by carrying out jungle justice on anyone.

Edgal, who made this known at the command headquarters after an angry mob lynched a police sergeant, Esiabor Collins, to death at Ifako-Ijaiye, added that anyone found involved in such, would be duly prosecuted henceforth.

Esiabor’s death saga was barely over when another irate mob lynched and set ablaze a suspected ritualist at the Cele Nizer, Ijaniki area of Lagos on August 27, for masquerading as a mad man to sell human parts.

Reacting to these recent incidents, Edgal stressed that suspects should be handed over to the police at the nearest station for proper investigation.

He said: “Lagos State will not tolerate any set of people burning humans. This is a civilized state and country. However, the state command will do all it can to unravel and prosecute those behind the acts.”

On the death of the sergeant he said the command will charge all those involved to court. 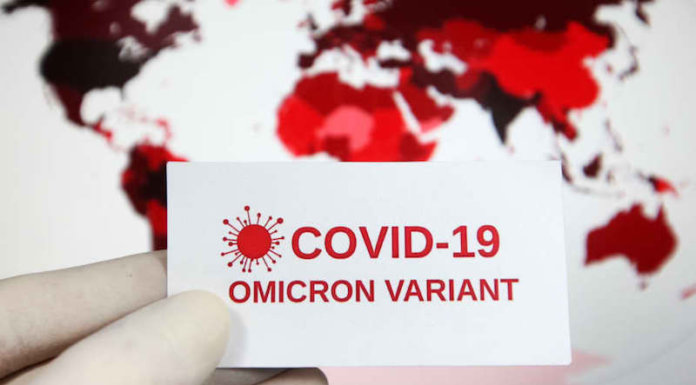