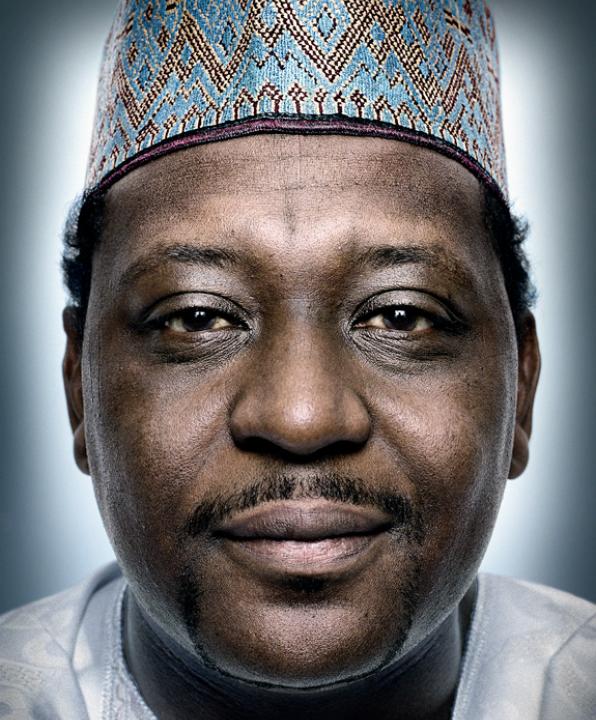 A former minister of health and now an adjunct professor of global health at Duke University in the United States, Muhammad Pate, has said that most Nigerians currently live on $1.90 per day while the ruling All Progressives Congress (APC) has asked its members eager to contest for the presidency of Nigeria on its platform to pay an equivalent of $120,000.

Pate, who said he is a member of the APC, explained that he could not come to terms with the development considering that the party had in 2015 campaigned to fight against corruption if elected to lead the country. He also explained that this was happening when records show that more Nigerians are economically poorer.

He spoke on Tuesday at the 10th Anniversary Colloquium of the Financial Nigeria Magazine in Abuja, and suggested that the party’s decision indicated it was not fighting corruption as it claimed.

The APC had put N45 million as the price for the expression of interest form for its presidential candidates. It also announced that its governorship election forms would cost N22.5 million, while that of the Senate, House of Representatives and states’ House of Assembly will cost N7 million, N3.85 million, and N850,000 respectively.

But in his remarks at the public event, Pate said: “How can we explain for instance that a popular party that came to power to fight corruption is asking its aspirants to spend equivalent of about $120,000 to apply for candidature for an office in a country where almost half the population is living on $1.90 a day?”

He alleged that Nigeria’s political system now allowed mediocrity to thrive, while the country’s population suffered for poor leadership practices.

“Our political system has adopted mediocrity as its central ethos without regard to competency or character. Instead of pursuing development agenda, some of the political leaders appear to be consumed perpetually with the next election.

“Political parties have been reduced to mere vehicles for entering into office, and even the current ruling APC which is my party by the way, came to power with a popular mandate in 2015 but is now on the verge of making a similar or worst blunder as the PDP which was my party as well,” Pate stated.

Speaking further on the planned primary elections of the APC, Pate noted that if the party adopts, “a dual-track measure of justice for its aspiring candidates in the upcoming primaries, if it takes one track for justice for the president and another for the state governors,” without respect for popular will, it would face a lot of difficulties in the upcoming elections.

He also lent his voice to ongoing calls for restructuring of the country by some people across Nigeria, saying: “Our governance system has become unstable and inconsistent. We know that the current structure of the country needs to be revisited to deepen our legacy federalism beyond just monthly FAAC allocations. But our political leaders appear stuck.”

According to Pate, political accountability mechanism have become weak or almost non-existent in Nigeria while arbitrariness had become the norm in government businesses.

He said these developments could be linked to the many conflicts going on across the country which he claimed undermined the legitimacy of the Nigerian state.

“We have epidemic proportions of unresolved grievances and conflicts. Everywhere there is a grievance or the other, violence and humanitarian emergencies, these are all symptoms of underlying dysfunctional governance,” he noted.

On the 2019 general election, he called on Nigerians to elect people who had the means to lead the country responsibly, adding that the year was pivotal to her accomplishment of the Sustainable Development Goals (SDGs) by 2030. 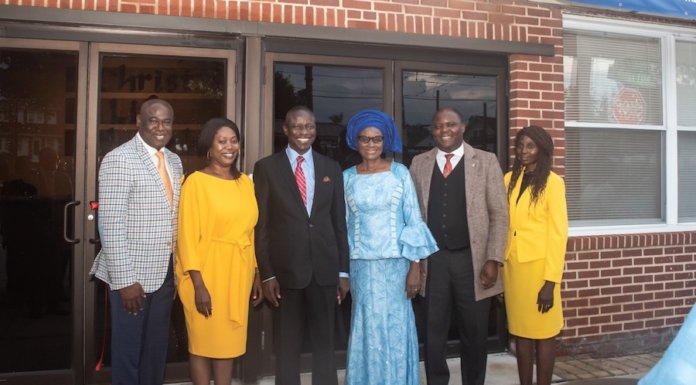