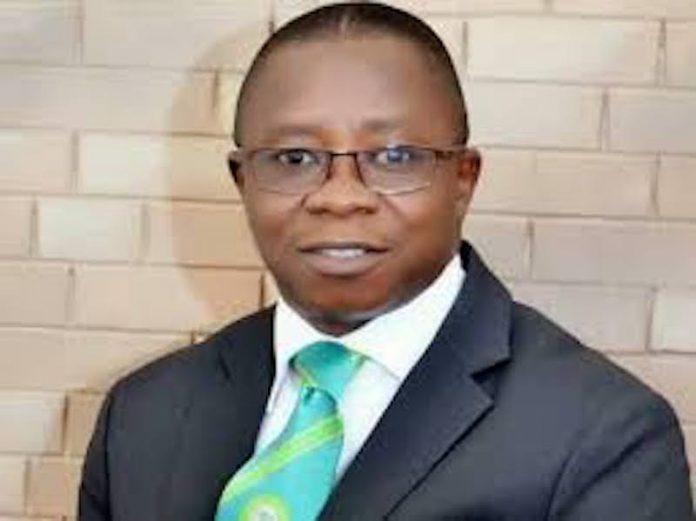 As part of efforts to promote and preserve the identity and heritage of the Edo people, the state government has deployed 253 teachers to teach Edo languages in schools across the state.

The Commissioner for Education, Mr. Emmanuel Agbale, who disclosed this in Benin City, during the closing ceremony of the first summer school on Edo language for children organised by the Benin Cultural Heritage Centre, assured the president and members of the centre of the ministry’s commitment in ensuring knowledge of local languages by Edo children.

He said the centre’s willingness to partner with the state in ensuring the continuity of the languages is laudable and expressed appreciation for the feat achieved in the provision of free language lessons for the children.

He affirmed that as part of steps taken to actualise the objective, the government has trained 253 in-service teachers and posted them to schools across the state.

In his remarks , the President of the Benin Cultural Heritage Centre, Mr. Edi Ighile said the centre has successfully trained over 100 children in speaking, writing, teaching of history, culture and conversation in Edo language, adding, “in collaboration with the Ministry of Education, the programme will be an annual event,” while assuring that future programmes will be done in more locations.