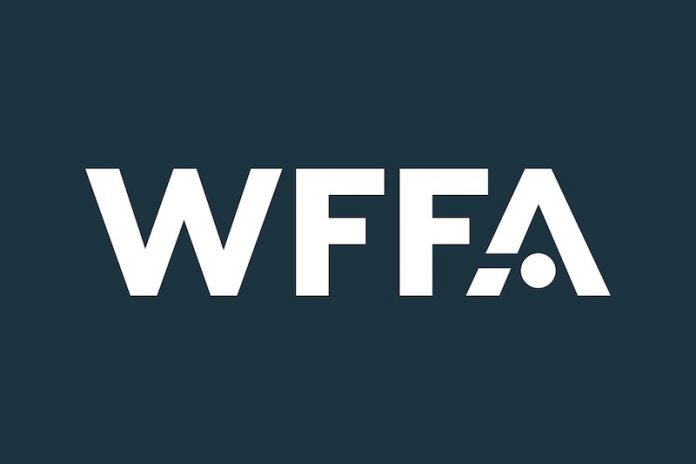 The Organisers of the forthcoming Africa Freestyle Football Championship, Feet and Tricks International, have unveiled the umpires for the first-ever African Championship.

Already, Feet and Tricks International has assured participants, stakeholders and ardent followers of the sport, that the first ever Championship in Africa scheduled to take place between September 13th and15th at the Balmoral Convention Centre, Federal Palace Hotel in Lagos will be one to remember for a long time.

At the weekend, three reputable judges were named for the competition billed to attract the best freestylers on the continent and beyond. They are Tobias Brandal Busaet from Norway, Gautier Fayolle from France and Szymon Maciej Skalski.

They will be joined by Daniel Wood World, the Co-founder of World Freestyle Football Association (WFFA), the umpire body, in addition to other members of the WFFA including Lukas Skoda, the Director of Operations.
Busaet is one of the strongest lower body focused freestylers in the world. He was the Norwegian freestyle champion in 2014 and 2015 and emerged the European freestyle champion in 2015.

He was also the Super ball world open runner up in 2014 and 2016.
Jean-Marie André is the master of musicality and variety of tricks. When it comes to Freestyle Football routines, there is no one better around the whole world. He proves it being multiple world champion in Routine and Double routine categories.

The French man won Super ball world open routine between 2012 and 2016.
Skalski is one from the strongest battle freestylers raised from the strongest scene in Poland. Szymo is part of worldwide events for more than five years and every time he participated, he reached top positions. He emerged polish champion in 2016.

Wood has worked in the past 10 years to advocate corporate social opportunity in sport. His work marries the corporate world with the community and this has been achieved with professional footballers, street footballers and social influencers, FIFA World Cups (South Africa and Brasil), UEFA Champions League, EA Games, Adidas, Bridgestone, Castrol and Red Bull to name a few. He believes in the power football to drive positive change in communities and has built a network spanning six continents of best practice in this field.
All of these special guests are expected to arrive Lagos shortly.

Chairman, Feet ‘n’ Tricks International, Valentine Ozigbo, said the judges were picked based on their achievements over the years in the sport. “We are putting together this event to be world-class in every respect. It is the first ever in Africa, and we do not just want to get all aspects right, we intend to make this competition the greatest freestyle football competition globally”, Ozigbo assured.