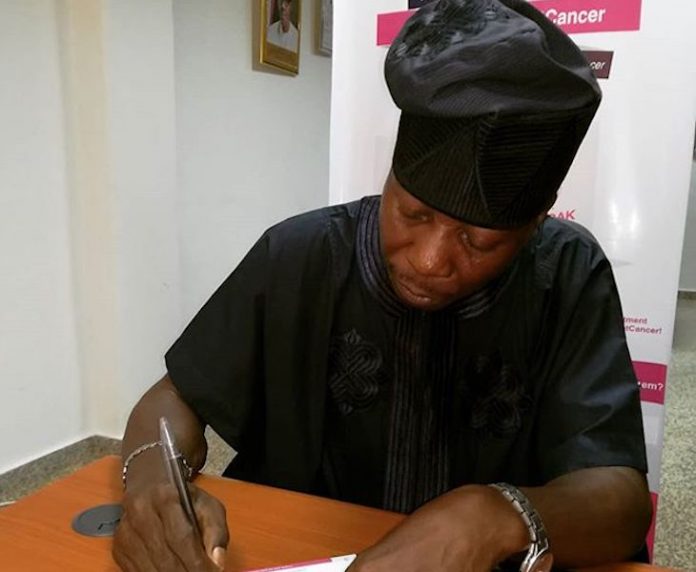 An opposition political party, the Alliance for New Nigeria (ANN) has upbraided the federal government over what it termed a ploy to aid Osun State Governor Rauf Aregbesola engage in vote buying during the forthcoming gubernatorial poll.

ANN’s National Publicity Secretary, Akinloye Oyeniyi described the action as undemocratic and a contravention of the Electoral Act. He said: “Again, the Buhari-led government has committed not just only another act of favouritism but another undemocratic and illegal act against the Electoral Act by the secret payment of sum of N16.67b Paris Club refund to Osun State government to aid the unpopular state government to engage in vote buying as the state goes into the September, 2018 governorship election.

“Paris Club refund is a partial settlement of long-standing claims by state governments relating to over-deductions from their Federation Account Allocation Committee (FAAC) payments for external debt service between year 1995 and 2002; and the state government along other was in December 2017 paid by the federal government the third tranche of the refund, amounting to N6.3 billion. The question now is that why paying the last tranche to only Osun and why do so secretly?

The payment according to the statement would not have been noticed if the state Accountant-General had not resigned, and since Osun people who have been in deep agony due to maladministration and fraudulent activities of the outgoing Governor, Rauf Aregbesola and have already been looking forward to that significant election to impeach the anti-people ruling party, APC, would not have found out the federal government led by Buhari tried that much to scuttle their plan with such secret payment to help the governor prosecute the said election. 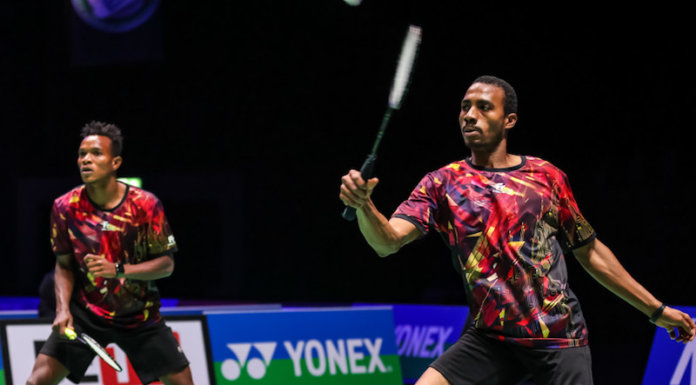