Contrary to the directive of the national headquarters of the All Progressives Congress (APC) that direct primaries should be the method of picking the party’s flagbearers for the 2019 general elections, Katsina State chapter of the party Thursday resolved to adopt indirect primaries.

APC stalwarts in the state, including Governor Aminu Bello Masari and Deputy Governor Mannir Yakubu, took the decision at a town hall meeting, held at the Presidential Lodge, Government House.

The Chairman of the party, Alha. Shitu Shitu, said as a follow-up to the NEC meeting, “states were given three options — direct voting, indirect (delegate) system and consensus voting.

“It is based on that we in Katsina have decided to come together as critical stakeholders to endorse the option we have chosen today and it is unanimously agreed”.

A Nation of Marlians!

A Nation of Marlians! 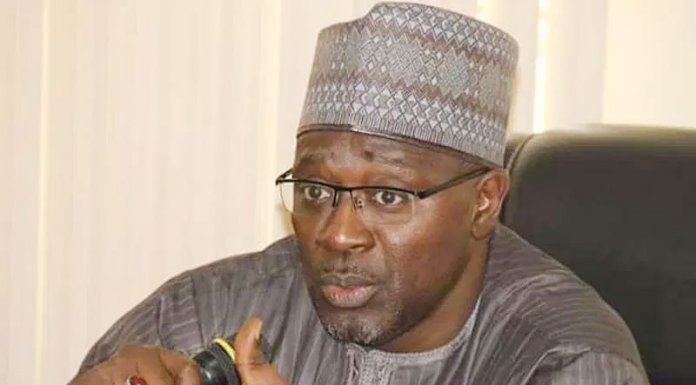