The Onogie of Uzea Land, Solomon Iluobe (II), has called the attention of the Edo State Governor, Godwin Obaseki, to the challenges facing the community, stating that they are being marginalised in the provision of basic social amenities.

Iluobe disclosed this yesterday in Lagos at the official visit to the Okugbe Uzea CDA Lagos Branch aimed at discussing the key issues affecting the community and suggesting solutions on how to address the issues.

The Onogie appealed to the state government for the provision of health centre fully equipped with medical facilities and doctors, construction of good road networks and provision of electricity.

He, however, expressed confidence that through the efforts of the Commissioner of Wealth Creation, Cooperatives and Employment, Emmanuel Usoh, who is an indigene of community, the road leading to the community was put into the budget and they are hopeful that government would live up to its promises.

According to Iluobe, “In the past, we have not had anybody in government. But I can say that during my time, we have been given a commissioner. We now have somebody in the government representing us. I am also a member of Edo State Council of Traditional Rulers, so things are changing gradually. We need development in the community in key areas such as the health centres; there are no doctors, no good facilities there, even the road leading to my Palace is not constructed, there is no electricity supply in the community.

“For more than five years, we have not seen electricity. We have really been marginalised. According to the Commissioner for Wealth Creation from my community, the state government has the road leading to my community into the budget and we are working on that to ensure that it is successful.”

In the same vein, the National President, Okugbe K’ Uzea CDA, Mr. Sunny Odidih, said due to the absence of basic social amenities in the community, indigenes travel other communities seek basic education, and medical care.

He also noted that because they are a minority, they were only allotted one ward from 11 wards, adding that this has made it difficult for their elected representatives to push the case of the community before the state government.

“In the end, the Uromi kingdom with 10 wards takes up everything because of how influential they are in the corridors of power. The Christian Missionaries got to Uromi very early, therefore they have names such as Chief Tony Anenih, the late Chief Anthony Enahoro and others. With the influence of these individuals, it is difficult to reach out to us, but thank God our sons and daughters are coming now. We want to take up the challenge and see how we can support ourselves to draw government attention to our needs,” Odidih noted. 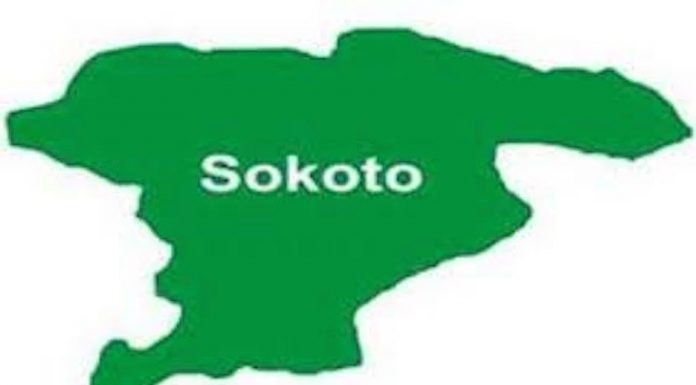