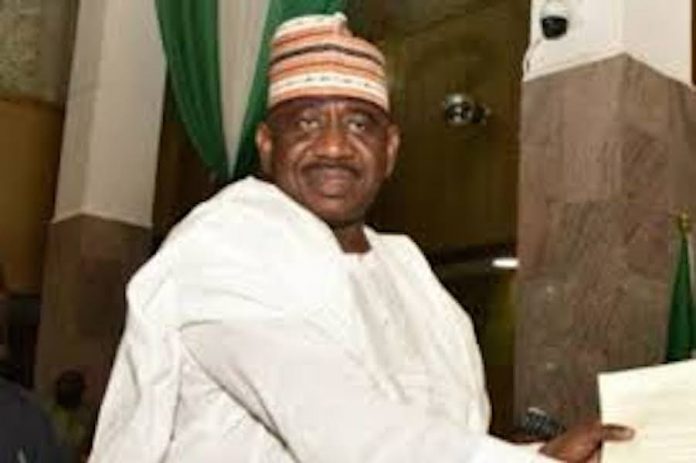 Ahead of the 2019 general election, the All Progressives Congress (APC) in Kano State has endorsed direct primaries as a means of selecting candidates that will fly the party’s flag in all elective positions.

Rising from a meeting held Tuesday, the state Executive Committee of the party said the decision stands to improve the stock of the APC in the coming 2019 election as well as other elections.

A press statement signed by the state chairman of the party, Alhaji Abdullahi Abbas Sanusi, said APC will adopt direct primaries for selecting candidates for the presidency, governorship, National Assembly (Senate and House of Representatives) as well as the state legislative elections.

It said direct primaries for selecting candidates stand to imbue greater confidence among members of the party, guarantees openness in governance and ensure free and fair election.

Sanusi also pointed out that the party in the state believes that direct primaries give more transparency to political participation and regaining the confidence that has been lost over time as the process of selecting candidates gets increasingly mired in secrecy.

While calling for the support of party members, the chairman also implored them to always be peaceful and law abiding.