Nigeria’s last team standing in continental campaign this season Enyimba FC has been drawn against Rayon Sports of Rwanda in one of the quarter final matches of the CAF Confederation Cup.

Enyimba will play the away match in the first leg of the encounter with Rayon Sports on September 16.

To get to the quarter final, Rayon Sports defeated Young Africans of Tanzania 1-0 in the final Group D match to seal a historical qualification to the quarter-final round of the CAF Confederation Cup.

In a game played on Wednesday at Stade de Kigali, Rayon Sports scored early in the 19th minute with a brilliant finish from Bonfils Caleb Bimenyimana, enabling the hosts to advance to the last eight of the lucrative club competition.

The historical landmark for Rayon Sports started in May when Gor Mahia FC held them goalless in Kigali. It then went to Tanzania and also played a goalless draw two weeks later.

In July, they lost 2-1 in Kigali at the hands of USM Alger before Rayon Sport and USM Alger played out a 1-all stalemate in Algerian capital.

Then on August 19, Robert Oliveira’s side registered a vital 2-1 victory over Gor Mahia to register a total of two wins, three draws and one defeat.

Should Enyimba knocks out Rayon the possibilities of playing CARA Brazzaville of Congo in the semi final is very imminent. Enyimba grabbed a last-gasp winner against the hard fighting Congolese at the newly refurbished Aba Stadium last Wednesday to book this quarter final ticket.

Before dreaming of an encore with Enyimba, CARA too will need to overcome Raja Club Athletic of Morocco who they are paired against in this quarter-final.

In the other pairings, Egypt’s El Masry will face USM Alger of Algeria while AS Vita of DR Congo takes on RS Berkane of Morocco in the last quarter-final fixture.

The semis are slated for between October 3 and 24, while the final is fixed for November 25 and December 2.

editor - January 15, 2021 2:50 am
17
THIS REPUBLIC  BY SHAKA MOMODU Just when you think that you’ve heard or seen the worst of government’s bizarre pronouncements, you are suddenly faced... 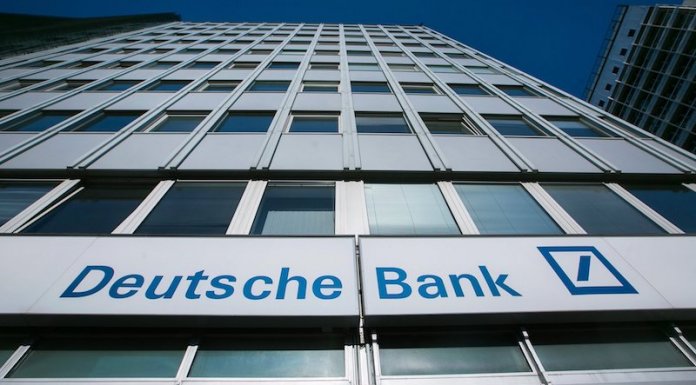 Deutsche Bank Will Not Do Future Business with Trump