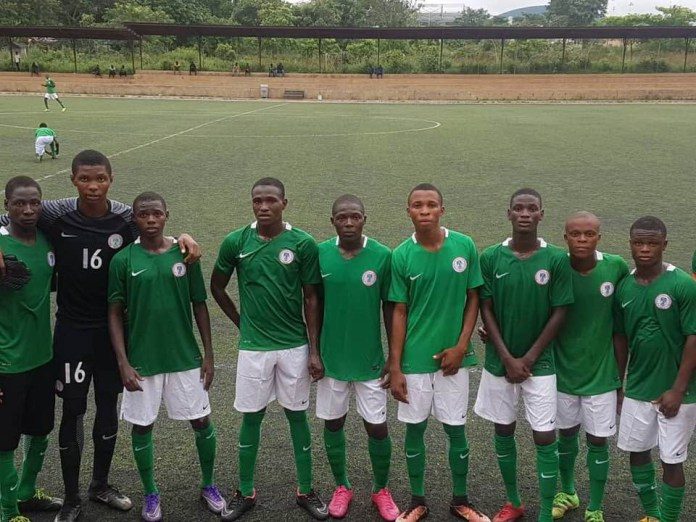 The battle for Africa’s sole slot in the men and women’s events of the 2019 Tokyo World Team Cup begins today at the 2018 ITTF African Championship in Mauritius.

The winners of men and women team events are expected to be the continent’s flag-bearers at the global championship holding in Tokyo as a test run event for the 2020 Tokyo Olympic Games in Japan.

Also, Nigeria and Egypt are top seeds in the men and women events, as the men’s teams have been drawn into two groups while the women’s groups are in two groups with the top teams advancing to the knockout stages.

In the men’s draw, Nigeria has been drawn in Group 1 alongside Mauritius and Congo DRC, while Egypt is in Group Two against South Africa, Seychelles and Madagascar. Group Three has Algeria, Cote d’Ivoire, Angola and Togo.

In the women’s grouping, Egypt has been pitched in Group 1 against Mauritius, South Africa and Angola. Group Two has Nigeria, Algeria, Congo DRC, Seychelles and Madagascar.

The matches start at 10am with the round robin matches to determine the leaders of the groups.