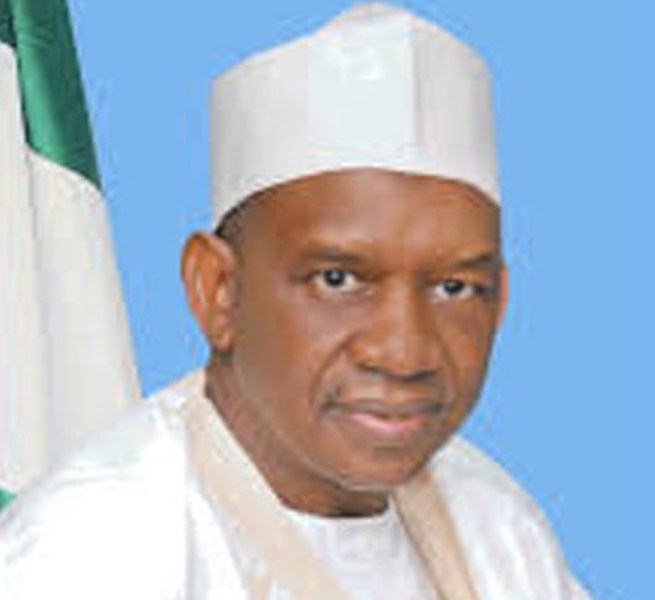 The Ministry of Mines and Steel Development has charged its agencies to make use of the Integrated Automation and Interaction GIS Web Portal it had set up to showcase their operations and activities to the world.

The Permanent Secretary of the Ministry, Dr. Abdulkadri Mu’azu, who made the appeal, noted that the portal is robust and can accommodate critical data information and lot more.
Mu’azu, made the call in his remarks during his official visit to the mining office, in Abuja.
According to him, “it is not only meant for the Ministry but for the agencies to be an integral part and showcase what they have.”

He observed that one of the challenges facing the mining sector was the diminishing human capacity which, according to him, “is critical and as much as there is entry point in any system there is also exit point and the gap in human capacity has to be bridged.”

Mu’azu, also encouraged the agencies to focus on succession planning, urging them to, “plan for succession and monitoring because it is the only thing that will guarantee the survival of an institution.”

He, however, commended the Director-General and the management staff of MCO on revenue generation for the sector and encouraged them to do more.

Earlier, the Director-General, Engr. Mohammed Amate, during his presentation on the operations and activities of the agency, stated the achievements of the agency which includes, “the improvement in revenue generation, updating of e-record and archiving system, re-organisation of the title registry and filing, among others.”