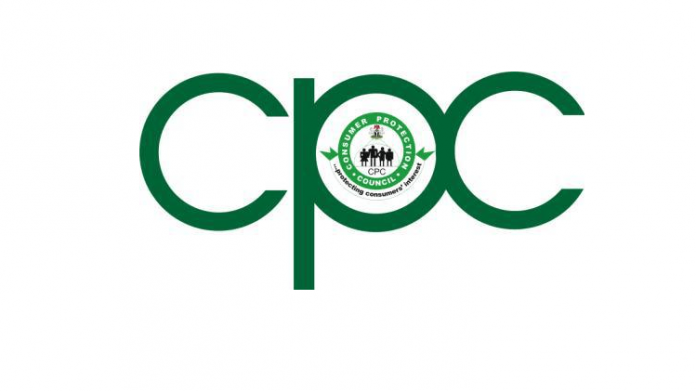 It is hardly surprising that, for about two weeks, the Consumer Protection Council (CPC)/MultiChoice saga has been a major cause celebre. The matter arose from an interim court injunction the CPC secured against the implementation of MultiChoice’s new tariffs, which took effect on 1 August.

The media, traditional and new, have brimmed with reports and perspectives on the matter. The move by the CPC, which targeted the tariff increase, naturally, got many to queue behind it. Conversely, many other commentators view the council’s attempt at fixing prices for a private enterprise, via the court, as carrying a whiff of Soviet-era communism-an action antithetical to free market economy.

Stung by the allegation that it seeks to fix prices, Soviet-style (as one writer put it), the CPC has invested efforts in batting away that belief, principally because the law setting it up gives it no such powers. The council accused critics of its move of deliberately reconfiguring the narrative to depict it as seeking to control prices. Two commentators in major national dailies, for example, weighed in on the side of the CPC (of course, rehashing the position of Babatunde Irukera, the Director-General), saying the council’s action was timely, necessary and not an assault on market economy.  The CPC, in a statement signed by Irukera, said it “respects the fidelity in the operation of free market forces in arriving at prices of goods and services”. It added that the issues it is waging war against “are better articulated in the context of a Competition or Anti-trust legislation and regime, which Nigeria does not have”.

In view of the above and its claim that it does not “intend to regulate price or, in any way, interfere with the commercial interface between MultiChoice and its customers in fixing price”, it is pertinent to ask what exactly the CPC seeks. Going by the explanations of the CPC and the suspiciously hired pro-price control commentators, what the council seeks is exactly what it claims not to seek: Price fixing.

The Council, however, is hiding under what it thinks will get Nigerians excited. The CPC, after admitting the country does not have a competition and anti-trust legislation, came up with the largely specious position that it was conducting a broad investigation into MultiChoice’s operations as they concern customer complaints on issues such as failure to reconnect subscribers after subscription renewal, disconnection before subscription expiry, poor picture quality, signal degeneration in severe weather conditions and failure to adopt the “pay-as-you-go” billing model as it is allegedly the case in other countries where MultiChoice operates.

It equally claimed that the Pay TV service company agreed that it would not raise prices for 24 months. I cannot claim to know whether or not MultiChoice agreed to that. However, I do not think there is a law stopping a business from raising prices because its operations are being investigated. I also do not know what serious business agrees not to raise prices in two years even when there is a need for such. Strange.

That said, the issues, CPC correctly stated, had been subjects of public hearings at both chambers of the National Assembly, which invited the CPC to carry out an investigation. I recall that the investigation began in 2015 and was concluded in 2016, after which the CPC and MultiChoice jointly addressed a press conference in Lagos. The CPC Director-General at the time was Mrs. Dupe Atoki. Its counsel was Irukera. Media reports from the press conference quoted Mrs. Atoki as describing MultiChoice as a “model of compliance,” an admission that it had done as requested by the CPC. Why another investigation so soon? Why is a Pay TV company, whose services are used by less than 10 per cent of the population, getting the council as red-eyed as this?

Power distribution companies, telcos and others seem to get a free ride. Is there something the CPC is not telling us?

I understand the frustration that may arise from not being reconnected after subscription renewal and disruption of service before expiration of subscription. These definitely need more attention from MultiChoice. I am, however mystified that the CPC does not know that signal degeneration in bad weather is not exclusive to Nigeria or MultiChoice. It affects satellite TV broadcast where heavy snowing or rain (cloud, actually) occurs. What we have in Nigeria is rain, not snow. The CPC could have checked rain-fade on the internet.  Thick clouds interfere with the communication between the satellite and the dish. That is beyond the control of the provider.

Another laughable claim is that MultiChoice operates a pay-as-you-go billing system in other countries, which a commentator ignorantly described as “an assault on national pride”. The internet can also be of help.  A country-by-country search on the company’s billing system, which I have done, shows that there is no such thing.

What we are left with is a clear attempt to fix prices in a market economy. Writing in support of the CPC in Thursday’s edition of ThisDay, one Nasom Ngaro suggested that the CPC was right. Well, I did a little research of my own, using the US. What I found is that what is regulated-and this is backed by law-is rates that the Pay TV service can charge for the “basic tier”. Providers determine what is charged for premium services. As a matter of fact the Pay TV industry, in 2017, recorded a big victory against rate regulation via a ruling by the US Court of Appeals for the District of Columbia Circuit, which upheld a 2015 decision by the Federal Communications Commission (FCC) that helped Pay TV companies avoid rate regulation.

After the 2015 ruling, the FCC was sued by the National Association of Telecommunications Officers and Advisors, the National Association of Broadcasters, and the Northern Dakota County Cable Communications Commission, which wanted to overturn the new restrictions on rate regulation. The groups had filed a petition for the review of the order as an impermissible construction of the statute and as arbitrary and capricious.