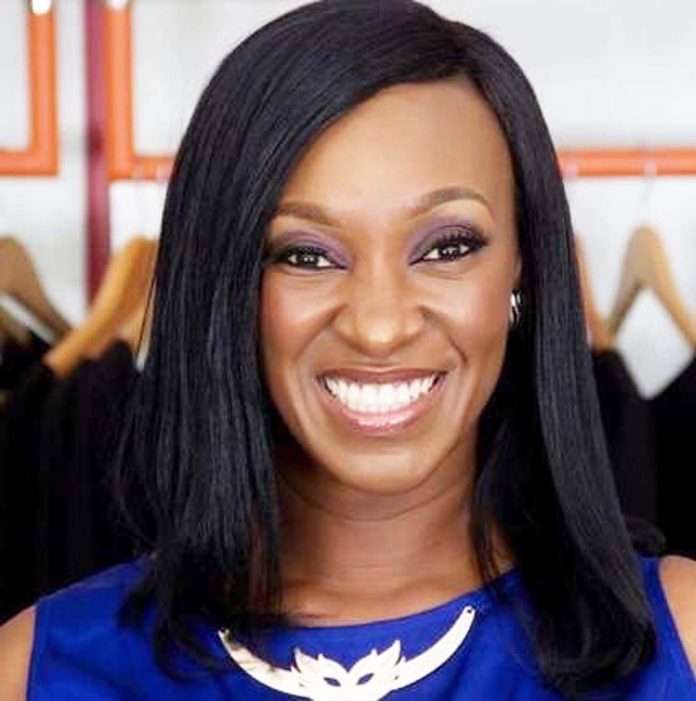 Nollywood actress, Funlola Aofiyebi has revealed the reasons she took the role she played in the drama blockbuster ‘Tatu’, a role which landed her nomination at the upcoming 2018 AMVCA, scheduled to hold today.

Nominated in the category of the ‘Best Supporting Actress in a Movie/Series’, the actress took to Twitter to express her utmost joy for the nomination, thank her fans for their unyielding support over the years and reflect on more serious issues plaguing the country, such as religion.

Speaking on why she took the role of Mother Superior; a Catholic nun in ‘Tatu’, Funlola wrote; “Playing a Nun in Tatu appealed to me from the get-go. I’m born and raised a Muslim yet I was ready to sink my teeth into it. In research, I went down memory lane – I attended a Catholic primary school, and also grew up watching Sound of Music. I had to make her believable.”

The actress went on to reveal how she handled the perceptible portrayal of the character in a movie that co-stars other Nollywood big shots like Segun Arinze, Rahma Saudu, Don Mope.

Shot in Ibadan and Lagos, ‘Tatu’ has been well-received and highly praised by critics and fans alike; with many declaring it the best Nollywood film of 2017.

Funlola has since urged fans to vote for her and help her bring the award home for the first time.