Former President of the Nigerian Bar Association (NBA), Chief Onueze Okocha (SAN), has declared that it is unlawful for the Economic and Financial Crimes Commission (EFCC) to invade a state and commence unilateral investigations of its finances.

He said: “The state House of Assembly has oversight functions over the governor of Rivers State. What is the business of the EFCC in a state because we are in a federation? We are not a primary school administered by a headmaster. It is totally unlawful.”

He added: “We have a proverb that if I have my money and I want to use it to buy groundnut, it is not your business. What is the business of the EFCC? Is the money of Rivers State the money of the federal government?”

The senior advocate said monetary transactions by the Rivers State Government would not lead to any misfortune for the federal government to warrant the invasion of Rivers State by EFCC.

“What economic misfortune will the spending of Rivers State money bring to the federal government? It is totally unlawful,” Okocha said.

He also said it was illegal for the EFCC to freeze the accounts of Akwa Ibom and Benue States, adding that the focus on Rivers State is totally unlawful.

According to him, “We have a federal system of government. What that indicates is that a measure of self-government is given to the states.

“They receive their funds direct from the federation account. They control and disburse their funds in accordance with the appropriation laws made by the Houses of Assembly of the states.

“And they are perfectly entitled to deal with the funds as whoever is the state chief executive sees fit. What will you say if tomorrow you hear that EFCC has frozen the account of the federal government because it wants to investigate whether the federal government or the president exceeded the limit of spending? It is unheard of.”

Okocha noted that there is a court pronouncement in 2007 during the administration of Dr. Peter Odili that the EFCC has no business investigating the state, adding that nearly 11 years after, EFCC has not successfully appealed against the judgment.

The former NBA leader noted that the attacks by EFCC may be geared towards crippling the states by the federal government. 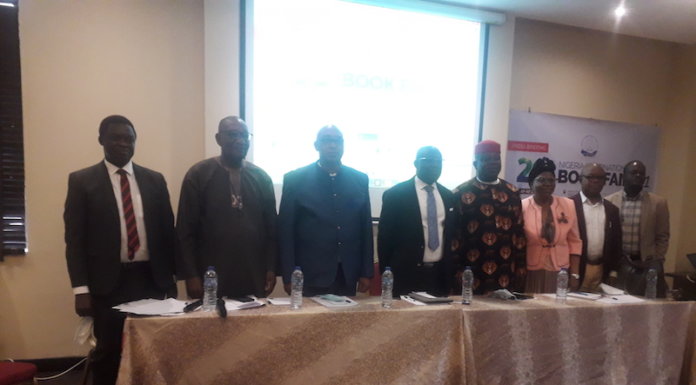