Thousands of workers defied the heavy downpour on Friday in Benin City, the Edo State capital, to take advantage of the work-free day declared by Governor Godwin Obaseki, and register in the Continuous Voter Registration exercise by the Independent National Electoral Commission (INEC).

Some of the workers interviewed, commended the Edo State Government for declaring Friday work-free and explained that they had to take advantage of the opportunity to register and participate in future elections.

Mr. Eboigbe Wellington, who spoke to journalists at the INEC Registration Centre located at Asoro Slope, Ekehuan Road, Benin City, decried the slow pace of work by officials of INEC and called on the federal government to extend the registration deadline to enable more people register.

He also said that the heavy and persistent rainfall in Benin City has discouraged many people from coming out to register as the INEC centres have no place for people to take cover when it rains.

“The heavy rainfall has not helped matters. People have no place to hide when it rains and as you can see, many of us are drenched while looking for where to hide from the rainfall,” Wellington said, and commended the governor for declaring Friday a work-free day.

Mr. John Ohenhen, who was also at the INEC Registration Centre at Asoro Hill, Ekehuan Road, said he was at the centre to collect his voter card having registered in December 2017.

He urged INEC to deploy more officials to make the registration process faster.

The trend in other parts of the state was the same as workers turned out in their numbers to register before the expiration of the deadline by the electoral body. 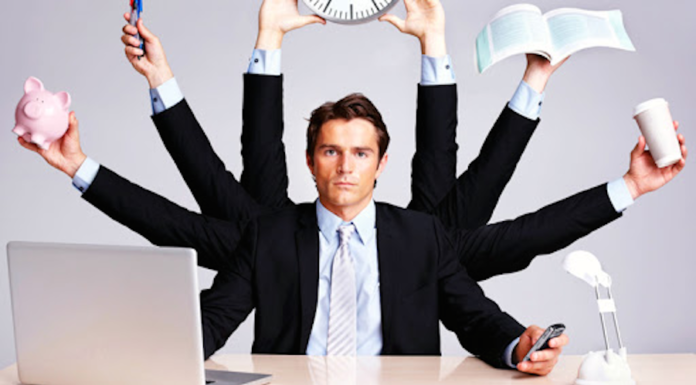