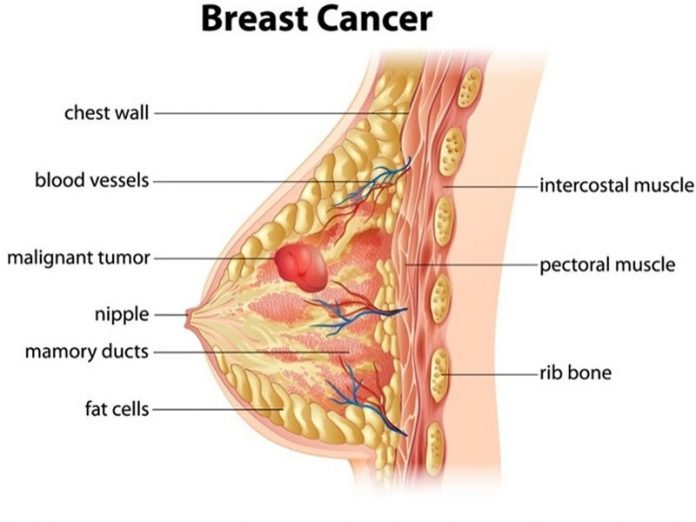 …Says cancer centre in honour of late Mrs. Dickson to be launched soon

The Bayelsa State Commissioner for Information and Orientation, Daniel Iworiso-Markson has said that cancer deaths can be reduced if diagnosis are done early.

Iworiso-Markson disclosed these in Toru-Orua, Sagbama Local Government Area of Bayelsa State while fielding questions from journalists on the plans by Governor Henry Seriake Dickson to float the three institutions.

The Governor had announced his intentions to establish the foundation, cancer centre and institute during different condolence visits on the death of his mother and matriarch of the Dickson family, Mrs Goldcoast Dickson.

The Information Commissioner said having lost his mother to cancer, the governor is passionate to lead the fight against the disease by creating the needed awareness.

Iworiso-Markson thanked well-meaning individuals and organisations who have started making useful donations towards that noble course and urged more people to do so.

He commended the Governor for the initiative, saying it will go a long way to help reduce cases of cancer, increase awareness on the need for cancer screening by Nigerians.

The government spokesman noted that even though it is a private initiative, the Bayelsa State Government will partner with the foundation to help create the awareness amongst people of the state on the dangers of the disease and the need for early detection.

According to him, the Late Mrs Dickson died of lung cancer even though she was not a smoker and “so it calls for concern and for scientist to explain the possibility of such death by those who don’t smoke” he said.

He decried the number of deaths recorded by young people as a result of cancer but maintained that with adequate sensitization, the scourge can be reduced.

He insisted that needless deaths arising from cancer can be stopped if there is a collective action plan by Bayelsans and Nigerians.