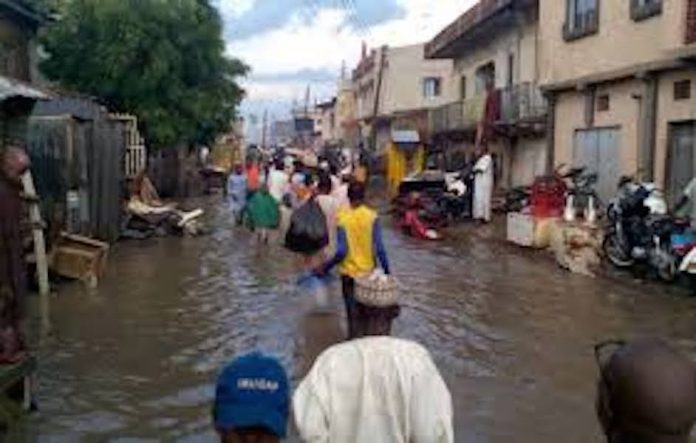 Kano State Emergency Relief and Rehabilitation Agency (SERERA) says it has dispatched personnel to eight local government areas of the state recently affected by flood to assess the level of damage in the areas.

The Executive Secretary of the agency, Alhaji Ali Bashir, disclosed this in an interview with the News Agency of Nigeria (NAN) in Kano on Thursday.

He said the team had visited seven out of the eight local government areas concerned to compile report on the situation.

“As I am talking to you now, we are in Gabasawa Local Government Area, assessing the damage caused by the flooding in the area,” he said.

Bashir, who declined to state the number of people affected by the disaster, said after the assessment, the agency would make a comprehensive report for onward submission to the state government.

“We cannot give you the exact number of persons or houses affected until we finish the assignment.”

According to him, the agency is still receiving reports of the disaster from other areas prone to flood.

NAN reports that no fewer than three people were reported to have died and several houses destroyed in Kiru Local Government Area of the state, following a heavy rainfall on Monday. 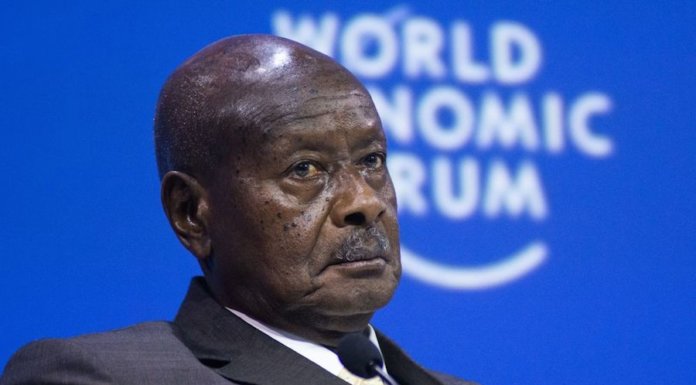 Stocks as Hedge against Inflation