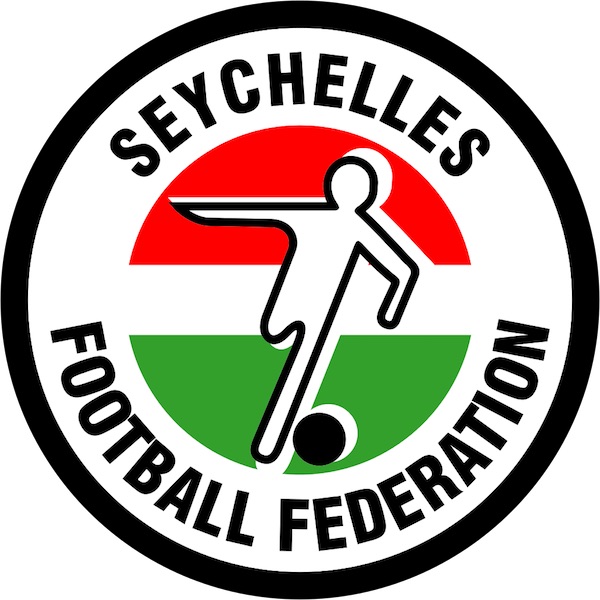 The Seychelles Football Federation (SFF) has confirmed that the 2019 Africa Cup of Nations (AFCON) qualifying series Match-day 2 encounter between the Super Eagles and the Seychelles national team, known as Pirates, will take place on Saturday, 8th September, as against the widely circulated date of Friday, 7th September.

The Chief Executive Officer/General Secretary of the SFF, Georges Bibi, in a mail to NFF’s Director of Competitions, Mr. Ayobola Oyeyode, also disclosed that the match will be played at the Stade Linite on the Mahe Island (home to the capital city, Victoria), starting from 4.30pm Seychelles time (1.30pm Nigeria time).

Seychelles is an archipelago of 115 islands on the western Indian Ocean, off East Africa, and is home to about 100,000 people.

Next week’s clash is crucial to both the Eagles and the Pirates, both teams having lost their opening games in the series.

A day earlier, the Pirates were poleaxed 5-1 by Libya’s Mediterranean Knights at the Stade Chedly Zouiten in Tunisia’s capital.

Presently, Libya’s Knights top the Group E, followed by South Africa’s Bafana Bafana, with the Eagles in third place and the Pirates bottom.

At its meeting inside the NFF Secretariat, Abuja on Monday, the NFF Executive Committee resolved, among other decisions, that “for ease of logistics and in consideration of convenience… the players (as well as team officials not based in Nigeria) fly direct into Seychelles from their bases in Europe while Ikechukwu Ezenwa, the only player from the domestic Nigerian league and Nigeria-based coaching personnel are to fly from Nigeria aboard commercial aircraft.”