The Special Adviser to the President on Media and Publicity, Chief Femi Adesina, yesterday said only God knows when kidnapped Dapchi girl, Leah Sharibu, would be rescued.
He also said the presidency was not worried by the derogatory comment made by US President, Donald Trump, about President Muhammadu Buhari.
Speaking in an interview on a Channels Television programme, Sunrise, yesterday, Adesina said God was the sole determinant of her return.

He said: “For how much longer, I think that question can only be answered by God. I believe that God is interested in that young girl and will ensure that she is preserved.
“I think when that clip that we have is verified, at least one will be sure that it’s her and when that is determined, we should all be glad that she is alive.

“When will she return? By the grace of God, the government is working on it and we believe she will be back.”
Adesina said Buhari had made a commitment to do anything to rescue the kidnapped girls, even if it meant paying for their release.
He, however, denied reports that the government paid ransom for the release of the other 110 girls.

“That is not confirming that there was payment on Dapchi because the then director general of Department of State Services (DSS), was categorical the day the girls were brought back and it was in public
glare that no a dime was paid for Dapchi girls. On Dapchi, there was no payment,” he said.
On Trump’s snide remarks about the president, Adesina said the presidency was not worried by the derogatory comment allegedly made by the US President.

Noting that the information was not ascribed to anybody, since it was not verified, Adesina said: “If it is unverified as it came out, then the presidency has no comment. It does not pass any concerns of good journalism.”

Asked if there were concerns that the comment could have a carry-over effect on public opinion about the president ahead of the 2019 elections, Adesina said the statement was inconsequential, stressing that Nigeria’s 2019 elections could not be influenced by a foreign power.

“No, it won’t. Nigerians are the ones that would ultimately elect their president; no foreign power will determine who gets elected.

“That does not worry us because it is unsubstantiated, unverified. Anybody could have planted it, you know that in the jostle for power people can do anything,’’ he said. 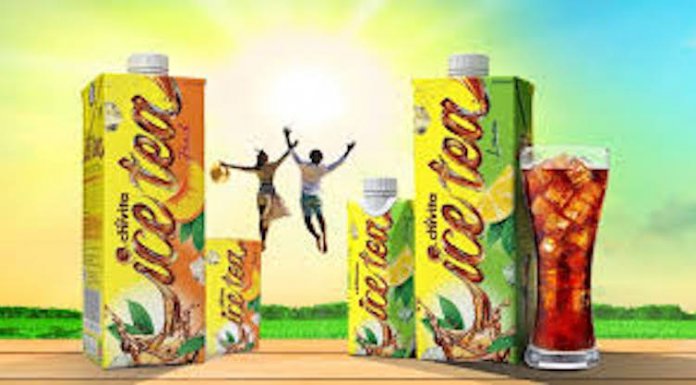