A dismissed Police Corporal, Michael Eriarebhe, has been arrested by the Edo State Police Command for alleged involvement in armed robbery.
Also, three persons are now cooling their heels at a police station in Benin City, Edo State for attempting to kidnap an emeritus professor.
Eriarebhe was dismissed from the police for offences bordering on indiscipline and was subsequently charged to court.
He was also said to have defiled a 17-year-old girl and put her in a family way.

On the case of defilement preferred against him, he argued that the girl was above 17-years-old.
Commenting on the issue, Edo State Police Commissioner, Babatunde Kokumo, said the new offence and his arrest was an indication that the police was right to have earlier dismissed him. In a related development, three persons are now cooling their heels at a police station in Benin City, Edo State for their alleged attempt to kidnap Prof. Joshua Unuigboje Aiseku.

The three suspects are Adamu Aminu, 23; Tamuno Diepreye Samuel, 19; and Ovie Raymond, 21.
They were said to have threatened to kidnap and kill Aiseku if he did not pay them the equivalent sum of N7.5 million.
The suspects were caught with a Turkish bank account number 851838335002 with account name, Akunday Aorah into which their victim was requested to pay the money.

Kokumo told journalists that the main suspect, Adamu Aminu, was like a son to Aiseku.
Kokumo explained that Adamu’s father worked as a security guard to Aiseku who even paid for the education of Adamu and also allowed him to live with him.
The CP stated that Aiseku sent Adamu to another school when he was rusticated from the first school he was enrolled into.

In a chat with journalists, Adamu said they had no intention to kill Aiseku since the man did not offend him.

He said he invited the two other suspects from Rivers State to provide a Techno phone and the account number where the money would be paid into and blamed the devil for the act.

Ovie who provided the Turkish account number said he did not know it was to be used to collect ransom payment. 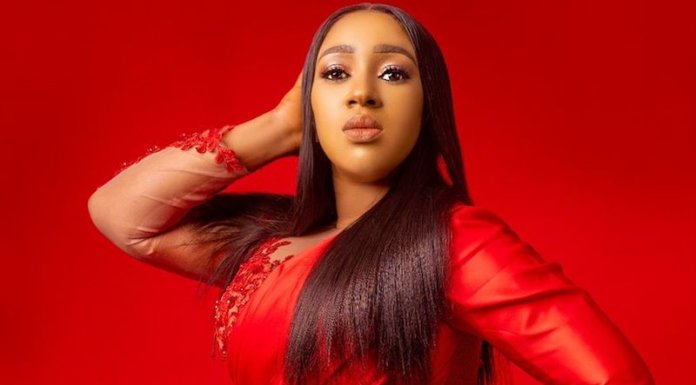