The National Assembly Joint Committee on Electoral Matters yesterday constituted a sub-committee to scrutnise into the new budget proposal of N143 billion submitted to it by the Independent National Electoral Commission (INEC).

Chairman of the Committee, Senator Suleiman Nazif, told journalists at the end of its executive session in Senate Room 117, that the electoral body yesterday submitted a prioritised budget proposal of N143 billion to the committee.

According to him, INEC’s new proposal was in line with the committee’s directive to the electoral body on Monday to adjust its budget proposal from N189 billion to N143 billion approved by the committee.
Nazif added that the sub-committee committee has a deadline of Wednesday to submit its report to the larger committee.
He further confirmed that INEC has adjusted its budget for 2019 general elections from N189 billion to N143 billion in compliance with directive from the National Assembly.

According to him, INEC has submitted a new budget document reflecting the sum of N143 billion as originally requested by President Muhammadu Buhari.
Also speaking, Senator Aliyu Sabi (Niger North) gave assurances that the committee is determined to urgently complete work on the election budget.

He denied the insinuations in some quarters that the committee was deliberately slowing down the process to frustrate the moves to make the National Assembly to reconvene.

He said part of the reason for setting up the sub-committee was to speed up the legislative processes for the election budget.
The Joint Committee had on Monday ended weeks of deadlock after it reached a decision to adopt President Muhammadu’s version of the election expenses put at N143 billion and directed INEC to reduce its own proposal to reflect the position of the President. 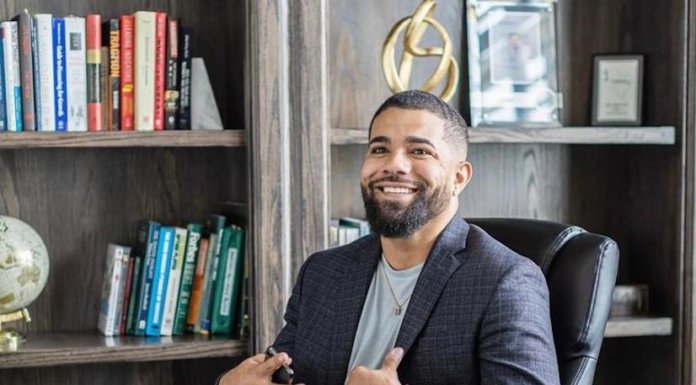