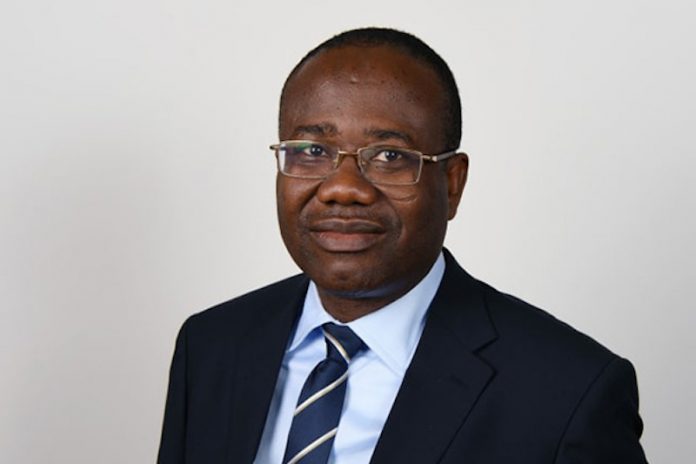 The five candidates for the vacant African seat on the FIFA Council are undergoing integrity checks by world football’s governing body before their participation in next month’s poll is confirmed.

CAF confirmed that five candidates have been nominated but must go through a vetting process by FIFA before being allowed to stand.

The three candidates from the COSAFA region – Chetty, Jordaan and Nyamilandu – could be whittled down to one after a meeting of the regional body in Johannesburg on September 9.

The member countries are to discuss the possibility of supporting one candidate from the region and asking the other two to step aside to give the preferred candidate a better chance of beating his East African rivals.

At the CAF congress, the winner must obtain an absolute majority otherwise there will be repeated rounds of voting, with the person with the lowest number of votes falling out each time, until a winner is found.

Tenga lost to Nyantakyi in the last election for the Anglophone seat in Addis Ababa two years ago.

Nyantakyi beat Tenga by 33 to 20 votes to become one of the 37 FIFA Council members, sitting at the heart of the running of the game.

Africa has six other members including CAF President Ahmad, who is automatically a FIFA vice president.

Nyantakyi’s role as CAF vice president has already been filled by Nigeria Football Federation boss Amaju Pinnick, who decided against running for the FIFA Council.

Earlier this year, Nyantakyi was filmed by an investigative journalist in a hotel room appearing to take $65,000 in cash from a supposed businessman seeking to sponsor the Ghanaian football league.

After the expose on the BBC, Nyantakyi resigned from his posts as Ghana Football Association president and from the FIFA and CAF roles although he denies any wrongdoing.

FIFA suspended Nyantakyi for 90 days on June 8 but he has now left all positions in the sport.