Footballers in Spain have not ruled out strike action over a plan to stage a top-flight league match in the United States, the players’ union announced Thursday.

Real Madrid Captain Sergio Ramos and Barcelona Vice-captain Sergio Busquets were among the high-profile players to attend a meeting on Wednesday to discuss their “concern” over the issue.

The players’ union – the AFE – says its members were not consulted by La Liga.

Players from all of the La Liga sides met in Madrid on Wednesday to discuss the issue with AFE President David Aganzo.

Among those in attendance were Ramos and Real Madrid team-mate Nacho, Barcelona duo Busquets and Sergi Roberto, Leo Baptistao from Espanyol, Bruno from Villarreal, and Atletico Madrid players Koke and Juanfran.

Aganzo said: “The problem is the lack of common sense, a schedule where only the export of soccer benefits – nobody counts on the fans.

“We need to fix it with the bosses. The captains are outraged, they’re against it, they are unanimous.

“It does not make sense. We are talking about an agreement that has a validity of 15 years without consulting the players.”

On the possibility of strike action, he added: “We will try not to reach that extreme but we are willing to go to the end if necessary.”

Aganzo said the players would meet again in September.

Asked last week when the US-based match would take place, and whether it would be a regular fixture, La Liga told BBC Sport it “cannot confirm the teams, match, date or season”.

The AFE said players “do not understand the unilateral decisions”, adding: “La Liga is distancing the fans of the players, something that harms the show and the essence of football.”

La Liga, meanwhile, said the organising body plans to meet the AFE to discuss the proposals and that the plan for the game in the US would go “hand in hand with clubs and institutions”.

In an interview with newspaper El Mundo on Thursday, La Liga President, Javier Tebas, ruled out the possibility that the league’s most famous game, known as “El Clasico”, between Real Madrid and Barcelona would not be one of the games played abroad.

“Logistically, playing the Clasico, at least the La Liga Clasico, in somewhere like New York is not viable,” he said. 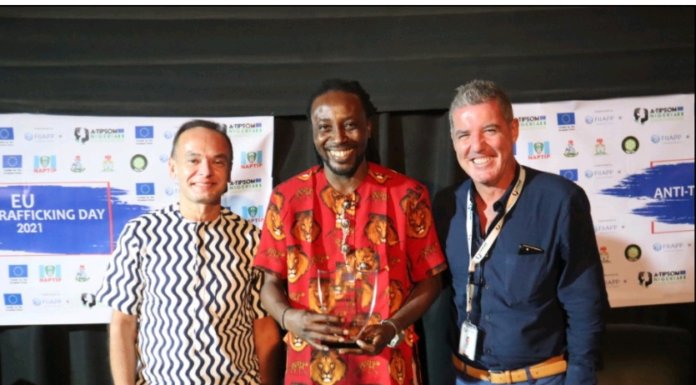