The National Bureau of Statistics (NBS) has put the total amount of credit allocated by banks to the oil and gas sector in the second quarter of 2018 at N3.45 trillion, which it said was the highest during the period.

The agency has also debunked reports credited to the Statistician-General of the Federation and Chief Executive Officer of the agency, Dr. Yemi Kale, to the effect that the economy was still in recession.

The oil sector had recorded total credit allocation of N3.42 trillion in the first quarter of the year.

The NBS stated this in a report titled, ‘Selected Banking Sector Data: Sectorial Breakdown of Credit, e-Payment Channels and Staff Strength,’ it posted on its website yesterday.

In terms of credit to private sector, the total value of credit allocated by the banks in the period under review dropped slightly to N15.34 trillion, as against the N15.605 trillion recorded last quarter.

Also, the report showed that the manufacturing sector got total credit allocation of N2.019 trillion in the second quarter of the year, compared with the N2.073 trillion it was in the first quarter.

Also, the agriculture sector got total credit allocation of N523 million in the period under review, up from the N502 million recorded the previous quarter.

The power and energy sector also recorded total credit allocation of N416 billion in the period under review, lower than the N426 billion it got in the first quarter of the year.

This is just as total credit allocation to the real estate sector was put at N744 billion, higher than the N784 billion recorded the previous quarter.

According to the report, a total volume of 509,668,433 transactions valued at N32.90 trillion were recorded in the second quarter of 2018 on electronic payment channels in the banking sector.

“Automated Teller Machine (ATM) transactions dominated the volume of transactions recorded. 217,417,961 volume of ATM transactions valued at N1,603 billion were recorded in the second quarter of 2018,” it added.

Furthermore, it showed that staff strength of banks in the country increased by 12,253 people in the second quarter of 2018, but 11,942 of this total figure were employed as contract staff.

Also, the number of contract staff increased from 32,013 in the first quarter, to 43,955 in the period under review.

The Statistician General of the Federation, Dr. Yemi Kale, last week attributed the delay in releasing the country’s unemployment figures to the late approval of the 2018 budget.

Speaking on Arise TV, a sister broadcast station of THISDAY, Kale stressed that funding was required to carry out the nationwide survey.

“Now to go out into the field and collect these data, they need to collect their transport allowance and so on. So, if you have not gotten your budget signed and we know the budget was not signed until June, so it means we don’t have any funds to work with.”

Insists Economy Out of Recession

Meanwhile, the agency has debunked reports credited to Kale to the effect that the economy was still in recession.

The NBS, in a statement issued by its Head, Public Affairs and International Affairs Unit, Mr. Sunday Ichedi, said its attention had been drawn to publications across various media outlets, which erroneously suggested that Kale stated that the economy is still in recession during an interview on Arise TV.

“We want to emphasise and state categorically that the economy is out of recession and at no time did the NBS or its CEO state otherwise as had been reported.

“You will recall that the same NBS that announced the end of recession in Q2 2017 following the announcement of the first positive growth in the nation’s gross domestic product (GDP) following five quarters of contraction.

“The NBS had stated several times that the stages after an economic recession is an economic recovery where the economy moves gradually following the end of a recession towards sustainable strong growth.

“This is the stage of recovery that we are now and was alluded to by the Statistician-General during his interview,” the statement said.

It noted that the economy is in the second stage of recovery, heading towards sustainable growth, which is the last stage and should not be wrongly interpreted as an economy that is still in a recession. 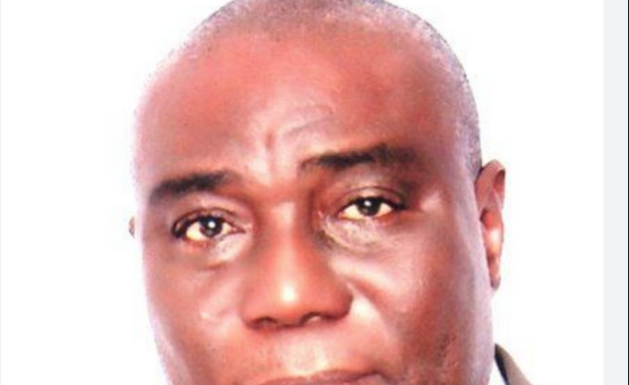