A faction of Boko Haram, the Islamic State West Africa Province (ISWAP) under the leadership of Abu Musab al-Barnawi has accused Abubakar Shekau of indiscriminate killing, which has made life difficult for Muslim to celebrate Islamic holidays publicly.

However, the United States Government has declined comment on whether the closure of its Abuja embassy in Nigeria has any connection to a possible attack from Boko Haram or ISWAP.

This was stated in a newly released book by the terrorist group titled, ‘The Islamic State West Africa Province vs. Abu Bakr Shekau: Cutting out the tumour from the Khawarij of Shekau by the allegiance pledge of the people of nobility.’

The faction loyal to ISIS condemned what it called Boko Haram’s unprovoked attacks on Muslims during religious festivities like the Eid-al-Fitr.
Al-Barnawi, one of the sons of the late Boko Haram leader Muhammed Yusuf, said: “Since 2014, Shekau has directed the aperture of his weapons against the Muslims, killing them and taking their offspring captive.

“Since that year, Shekau has been observing gathering places in which monotheists are presumed to be present, like stations, Sunni mosques and places of prayer on feast occasions, and then he sends a suicide bomber to blow himself up amid the gathering.

“Since that time, the Muslims have not prayed their feasts in peace without an explosion or pursuit from Shekau while he threatens the Crusaders (professed Christians) with empty threats ‘like the brayer in the enclosure,” the book said.

It added that no explosion “has been heard, nor trampling, nor even a hollow spit at a Crusader while they hold their feasts in their churches in security and safety, and perhaps he has resorted to killing the Muslims while abandoning the Crusaders.”

The book also recorded an incident in which Shekau said President Muhammadu Buhari was a pagan.

It said: “One day a brother quarrelled with one of the students of al-Sheikawi, regarding the kufr of Muhammadu Buhari – the Taghut of Nigeria: was he an original disbeliever or a murtadd? So the student went to his sheikh and informed him about the dispute that happened between him and the brother.

“So, Shekau arose raging and thundering, and raised his voice saying: ‘Disbeliever! Disbeliever! By God a disbeliever! Disbeliever.’ So, the people gathered around him – of course, the people of his centre and we were in attendance – and he began with idle talk and bleating for a period of around two hours, building one and destroying another, making an argument at one moment and then contradicting it in another.”

The book also accused the Boko Haram leader of kidnapping women and girls using them to form a harem.

According to the book, Shekau is another story, unlike the rest of the walis, for he took captive the women of the apostates in the land he conquered, especially in the towns of Bama and Baqa, and he took some of them as concubines and others as mothers of children.

Meanwhile, the US Department of State referred THISDAY to the American embassy in Nigeria concerning its inquiry.

Despite repeated email requests to know if the American shut the embassy because of a possible Boko Haram’s attacks that usually occur during Islamic holidays, the Public Affairs Section did not respond to or acknowledge them.

One official, Mr. Russell Brooks, who responded to THISDAY, said he was on vacation and would not be able to answer the newspaper’s query. 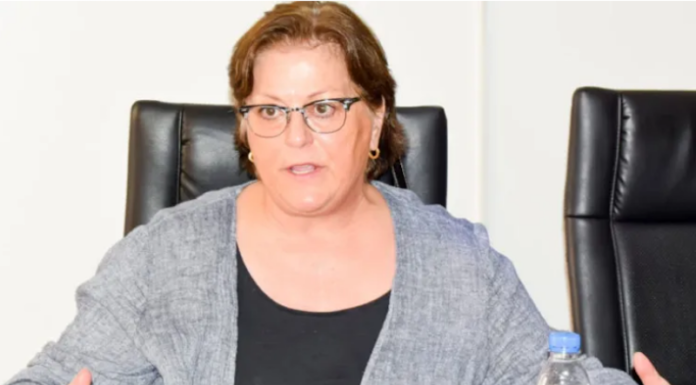