With FIFA’s August 20 deadline to Nigeria to resolve the crisis in the administration of the country’s football just some days away, the Federal Government, it appears, has waded into the matter to prevent the ban from world football ruling body from happening.

Yesterday in Abuja, the Acting President, Yemi Osinbajo, met with Sports Minister, Solomon Dalung, who has been at the centre of the protracted crisis, behind closed doors at the Presidential Villa.

Presidency sources told THISDAY that the meeting which took place inside Osinbajo’s office shortly after the weekly Federal Executive Council (FEC) meeting, was meant to strategise on how to resolve the NFF crisis between Chris Giwa and the Amaju Melvin Pinnick-led NFF board whose tenure will end next month.

Although details of their discussions were not revealed to reporters covering the Villa, THISDAY learnt the kernel of the discourse was how to end this almost four-year old crisis without incurring FIFA’s wrath.

It was also learnt that the Acting President had earlier before the FEC meeting held private discussions with NFF President, Pinnick, and some members of his board.

Those who were with Pinnick at the meeting with Osinbajo include; the two vice presidents of the NFF, Seyi Akinwunmi and Shehu Dikko; and the only female member of the board, Aisha Falode.

Interestingly, after the NFF’s meeting at the Villa, THISDAY also learnt that another meeting was called by the Reconciliation Committee headed by former Chairman of NFA, Col. Abdulmumini Aminu (rtd) to find a way out of the log-jam.

Other members of the NFF Board that include Chairman of Chairmen, Ibrahim Gusau; Technical Committee Chairman, Ahmed Fresh and Mohammed Alkali joined the four who were at the Villa in the meeting with the Aminu Committee.

It was understood that a meeting of Pinnick and Giwa is being proposed for today even as there are speculations that the vacation judge in the Pinnick and Giwa case may have moved hearing to tomorrow, August 17 in Jos.

Tuesday’s final warning to Nigeria was the fourth time since 2006 that FIFA would be directly involved in post- World Cup tournament crisis.

In the media release from Zurich, FIFA seems to have ran out of patience over the festering crisis between Giwa and Pinnick and announced the decisions of its Bureau of FIFA Council in relation to undue influence in the affairs of the Nigeria Football Federation.

The statement read: “In line with art. 16 par. 1 of the FIFA Statutes, the Bureau of the FIFA Council decided that if by Monday, August 20, 2018, at 12:00 (CET), the Nigeria Football Federation (NFF) offices are not handed back to the legitimate NFF executive committee under President Amaju Melvin Pinnick, who was duly elected on 30 September 2014, the NFF will be suspended with immediate effect for contravening art. 14 par. 1 i) and art. 19, as well as art. 14 par. 1 a) of the FIFA Statutes. 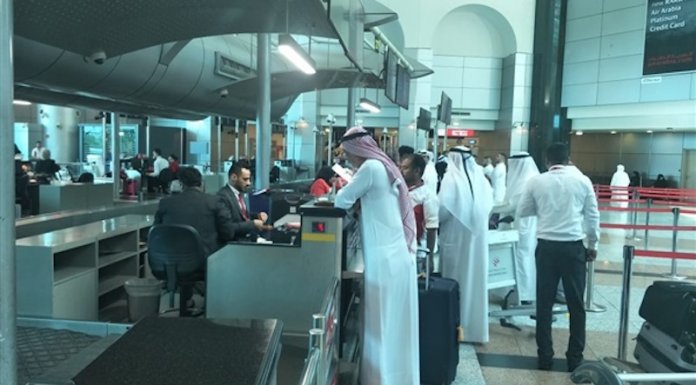 ‘Anambra Stadium Will be Ready for Action Dec 28’