Three members of the factional board of the Nigeria Football Federation (NFF) headed by Chris Giwa, wednesday visited the NFF’s Glass House secretariat in Wuse Zone 7, Abuja, with the intension to take possession of the football house.

Sani Ferma, Dr Shehu Adamu and Yahaya Adama, who were elected at the disputed August 26, 2014 NFF Congress at Chida Hotel, in Abuja, capitalised on the withdrawal of the DSS operatives from NFF to attempt to take charge of the football secretariat .

Apparently acting on the order of the Presidency, the DSS on July 23, bundled out Giwa from the NFF and subsequently restored the board headed by Amaju Pinnick, to stave Nigeria of an impending ban from the international football federation (FIFA).

FIFA President, Gianni Infantino, had said the international body recognised only Pinnick and perceived the prevailing move to remove him via the civil courts as an act of interference that could warrant a ban on Nigeria from international football.

But the sack of the DG of DSS, Lawan Daura by the federal government on Tuesday, over his role in the siege on the National Assembly, led to withdrawal of the DSS operatives from the premises of the football secretariat.

THISDAY learnt that it was the gap created by this withdrawal that offered the members of the Giwa group the courage to storm the NFF secretariat.

The ‘board members’ were accompanied by eight other stalwarts of the Giwa faction with Rumson Baribote and Ben Agary, among those in tow.

During their brief stop at the Glass House, they moved from one office to another, including the office of the NFF’s General Secretary.

Giwa, who is in heated power tussle with Pinnick over the control of the NFF board, had before the DSS intervention, taken control of the NFF after a Federal High Court in Jos, issued an order that recognised him as the duly elected NFF President.

Minister of Sports, Solomon Dalung, who recently instituted a committee to reconcile the Giwa and Pinnick factions, had always insisted that the order to oust Giwa was not from the Presidency.

At the recent NFF’s Extra Ordinary General Assembly held in Bénin City, the NFF Congress opened a possible window for reconciliation of all aggrieved stakeholders in Nigerian football.

The body asked the Chris Giwa and his group, with a pending court case to retrace their steps and reconcile with the football family.

The Congress urged all aggrieved parties to within two weeks ensure that they dismissed all pending court cases against NFF and its leadership.

Giwa however turned down the offer, insisting he has a mandate as NFF’s duly elected president. 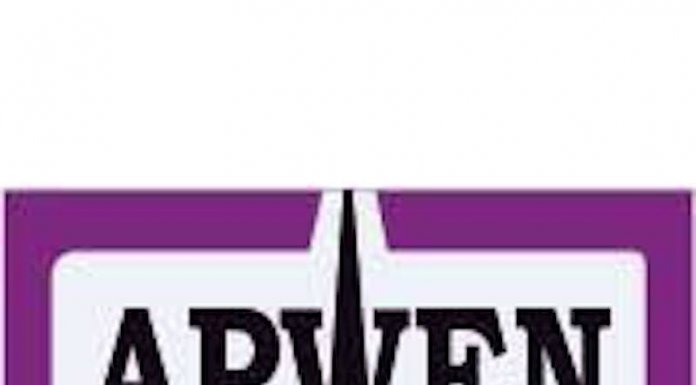