* PIGB reportedly getting positive response from the presidencyÂ Â Â

One of the new companies — the National Petroleum Company (NPC) — expected to emerge from the unbundling of the Nigerian National Petroleum Corporation (NNPC) once the Petroleum Industry Governance Bill (PIGB) is signed into law by President Muhammadu Buhari, will have to put out certain percentage of its shares in the stock exchange for interested Nigerians to become shareholders alongside the federal government, THISDAY has learnt.

The paper gathered from a former Director of the Department of Petroleum Resources (DPR) and Lead Consultant to the National Assembly on the Petroleum Industry Bill (PIB), Mr. Osten Olorunsola, that the PIGB has proposed that up to 40 per cent of the shares of the NPC would have to be put for the first time in the stock exchange after five years of the company operating in the post-PIGB era.

Olorunsola further explained that more of the companyâ€™s shares would subsequently be put out in the stock exchange after 10 years of operating in the post-PIGB era.

He said at a workshop organised by the Nigeria Natural Resource Charter (NNRC) and Media Initiative on Transparency in Extractive Industries (MITEI) in AbujaÂ on WednesdayÂ that the listings will allow Nigerians directly own shares in the company, while also providing funds for the company.

The PIGB, which is reportedly before Buhari for assent, had proposed the unbundling of the NNPC into the NPC and National Petroleum Assets Management Commission (NPAMC). It also proposed the creation of a single-entity regulator called the Nigeria Petroleum Regulatory Commission (NPRC) for the industry.

Also under the new governance structure, the NPC would be an integrated oil and gas company, operating as a fully commercial entity that will run like a private company, while the NPAMC would be a single petroleum regulatory commission, which would focus mainly on regulating the industry.

However, Olorunsola stated in response to a question on the listing of the NPC on the stock exchange: â€œThere is a lot of transition issues, and it takes time especially for a huge company like that. But we settled for at the fifth year and certain percentage â€“ I think about 40, must be sold to the public and then between the fifth and tenth year, another bunch would have to be sold to the public. It will come in batches.â€

He also disclosed that the PIGB was receiving some positive response from the presidency, adding that about 80 per cent of the entities the president asked to review the PIGB have responded to his request in the affirmative.

â€œI think maybe Mr. President may ask for one or two changes but it is going to be signed. It is looking good in my view,â€ Olorunsola noted.

â€œAnd the remaining three bills which are meant to complement the PIGB, they have gone through public hearing and yesterday I received all the verbatim reports. The next phase is what we call the committee retreat (by the National Assembly committee on petroleum) and they will have to go through each of our recommendations and the public hearing.

â€œAfter we have done that which should happen any moment from now, the bills would be updated based on inputs from all the public hearings and once they go to third readings, that is it, I think it will happen before Christmas Day,â€ he explained.

Similarly, Olorunsola disclosed that the National Assembly was working on a fifth bill from the PIB, called the Petroleum Industry Revenue Management Bill.

He noted that the bill will address issues related to remittance of revenue to the Federation Account Allocation Committee (FAAC), amongst others which relate to revenue from oil and gas production. 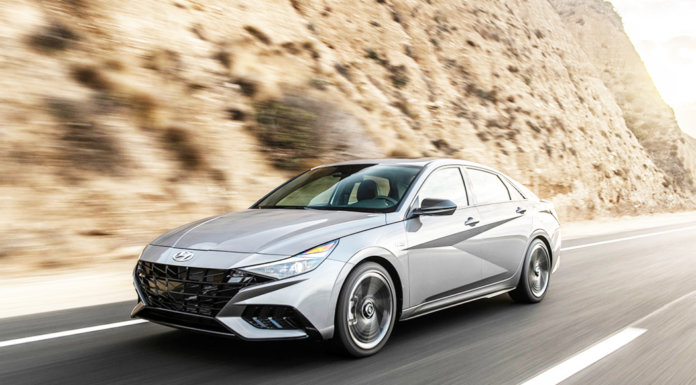