Home Nigeria House Urges IG to Apprehend Killers of Four Policemen in Edo
Share
WhatsApp
Facebook
Twitter
Email
Google+
Pinterest
Linkedin
ReddIt
Print
Tumblr
Telegram
StumbleUpon
VK
Digg
LINE
Viber
By James Emejo in Abuja
The House of RepresentativesÂ on WednesdayÂ passed a motion urging the Inspector General of Police (IG), Mr. Ibrahim Idris, to immediately set up a crack team of detectives to arrest killers of four serving policemen at the Sabongida-Ora, Owan West Local Government Area of Edo State.
The deceased were reportedly gunned down by unknown assailants on July 14.
The lower chamber further urged the police boss and the Chief of Defence Staff to set up a joint patrol team along the Iriekpen- Sabo-Uzebba-Ifon (Ondo) road.
The resolution followed a motion brought under matters of urgent public important by the House Deputy Chief Whip, Hon. Pally Iriase (APC, Edo), on the need to arrest the killers and fortify the area against a recurrence.
He said the deceased policemen were packed into the operational Hilux Pick-up patrol van and set ablaze by the attackers.
According to him, residents of the communities where the incident took place now live in perpetual fear due to the happenings.
Iriase also argued that if urgent steps were not taken to arrest the culprits, there might be a breakdown of law and order in the area.
Contributing to the motion, Hon. Yakubu Barde (PDP, Kaduna) decried the pitiable working condition of policemen, noting that they are often unable to complain publicly for fear of being victimised.
Hon. Fredrick Agbedi (PDP, Bayalsa) also said police officers are daily exposed to danger coupled with the fact that they are poorly equipped.
But he added that the police itself needed to be pro-active in its operations.
He said priority should be given to the protection of lives and property while the welfare of policemen should also be given prompt attention.
Hon. Johnson Agbonyinma (APC, Edo) decried the current situation whereby the police lacked simple communication gadgets in their operations.
Hon. Nicholas Ossai (PDP, Delta) said the inability to properly equip the force was an indictment on the police authorities which had been getting appropriation every year but failed to pay mere allowances to staff, therefore subjecting them to untold hardship which further endanger their lives.
He queried: “Where are the appropriation for police and monies for security equipment?”
He said the House should ensure that the minimum salary any policeman earns is N50,0000, noting that many of them receive well below this.
“Let’s ensure they’re comfortable,” he said.
Also, Hon. Mohammed Monguno (APC, Borno) had given a scenerio whereby the Borno State government paid the allowances of policemen to encourage them in carrying out their responsibilities.
He pointed to the fact that state policing could be a better way forward to improve the lots of of the force. 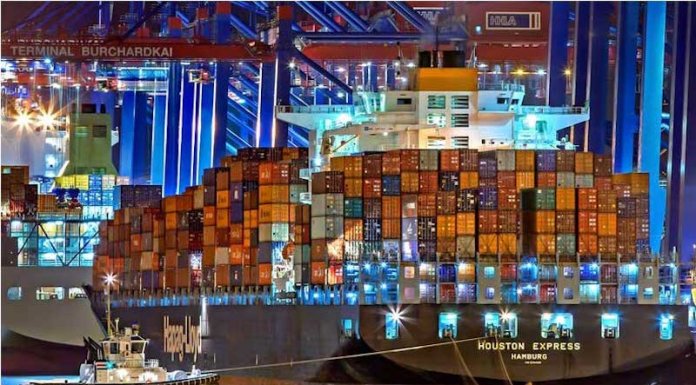