There was panic at the headquarters of the Kaduna state police command on Tuesday when some mobile policemen started shooting sporadically, killing a woman.

The police men deployed in the Birnin Gwari area for special operations against bandits terrorising the area, were said to be protesting the killing of two of their colleagues by the bandits in an ambush. A police officer who witnessed the incident said, “the policemen brought the corpses of their colleagues and blocked the road leading to the command and started shooting sporadically in the air. A woman whose identity could not be immediately established was hit by the bullet and was rushed to the hospital where she died due to excessive bleeding.

Sources said the policemen were later disarmed and detained. Reacting to the incident, Mukhtar Aliyu, spokesman of the command, said the police men were mourning their dead colleagues when an accidental discharge occurred.

In a statement, Aliyu said, the policemen who brought the corpses of their colleagues were in deep mourning mood.

“The Kaduna State Police Command wishes to categorically state that, on 16/07/2018 at about 1830hrs, a Team of Police Officers on special duty, while on routine patrol at Tabanni Village along Birnin-Gwari – Funtua Road, were ambushed and attacked by unidentified armed men,” the statement said.

According to the statement, “The Police Team engaged the attackers in a fierce gun battle and at the end, two of the unidentified gun men were killed and one AK 47 rifle was recovered. Unfortunately, two Police Officers lost their lives in the incident. However, the situation has been promptly brought under control.

“In their deep mourning mood, some police officers who conveyed the corpses of their late colleagues to Kaduna encountered an unfortunate incident where there was accidental discharge of gun-shot which hit a female member of the public.

“She was rushed to the hospital but sadly died from sustained wounds.

“The Police Command wishes to reassure members of the public that the state is calm and peaceful. As such, people are free and safe to go about their lawful businesses without fear or molestation”.

editor - June 20, 2021 4:04 am
10
SIMON KOLAWOLE! BY SIMON KOLAWOLE I would say the campaign for Biafra has never been this intense since the end of the Nigerian Civil War... 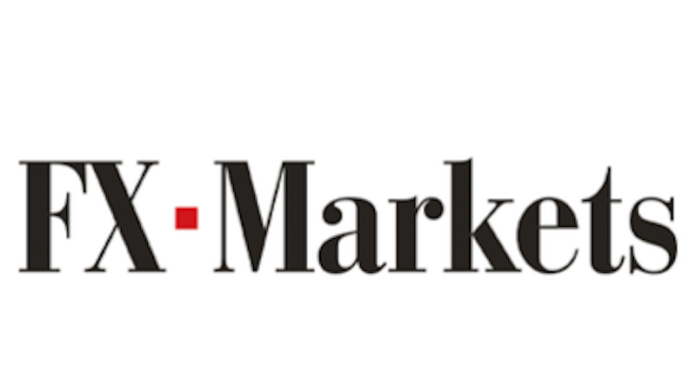