Super Eagles pacy winger, Ahmed Musa, is in contention for the ‘best goal’ of the World Cup finals which was rounded up last Sunday in Moscow.

With FIFA’s launch of a poll yesterday to pick the best of the 169 goals scored at the Russia 2018 World Cup, Ahmed Musaâ€™s classy goal, the second against Iceland at Volgograd has been shortlisted among the tournamentâ€™s best 18 goals.

The speedy and mercurial Musa, who started the match as against bench role in the opening match against Croatia, has a great opportunity to put himself in the record books if his goal is eventually picked as the best.

The goal contending to be the best for Russia 2018 was scored in the 75thminute. It was a fine individual effort as the Vice captain of Super Eagles outpaced Icelandâ€™s Kari Arnason before rounding Goalkeeper Hannes Halldorsson who sprawled helplessly on the turf to double Nigeria’s lead in the classic encounter and was eventually voted as the ‘Man of the Match’ and put the country back in contention to qualify from the group which Nigeria later relinquish to Argentina in the last group D match at Saint Petersburg.

Musa got himself composed before firing into the net. Itâ€™ was his fourth goal in two World Cup matches having achieved a brace against Argentina at Brazil 2014 thus making him the second African player to score two World Cup braces, after Roger Milla in 1990.

It is even still a big surprise that his first goal against Iceland did not make the cut. It was another superb goal good enough for exhibition on television.

Musa controlled Victor Mosesâ€™ cross with one touch, setting himself up for an unstoppable half-volley with his second. The huge crowd at the Volgograd Arena rose in salute for the master piece of a goal.
Now, Musaâ€™s shortlisted goal is contesting with 17 others scored by notable players like Lionel Messi, Cristiano Ronaldo and Germanyâ€™s Toni Kroos among others.
The poll presented by Hyundai will be open for a week till Monday. Nigeria with its huge population can help Musa achieve success by voting for his goal which is listed ninth among the 18. 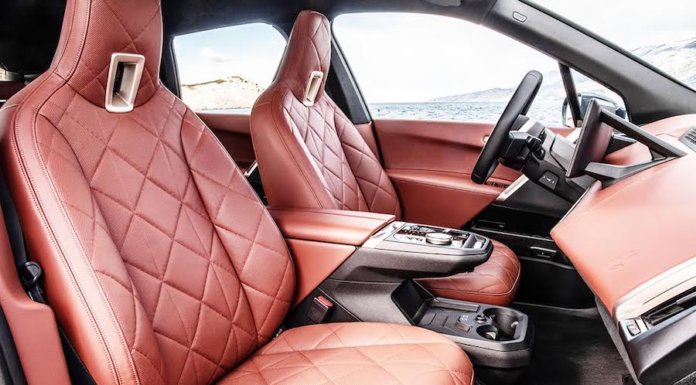