Some staff of Mobil Producing Nigeria (MPN), an affiliate of ExxonMobil, Qua Iboe Terminal (QIT) in Ibeno Local Government of Akwa Ibom State have weekend protested the decision of the oil giant to dismiss 860 spy police officers without paying their entitlement.

The oil workers staged the protest in Eket on Friday, blocking the Mobil Housing Estate at Marina road, Eket Local Government of the state and calling for justice.

The protest disrupted activities of the oil company throughout the day as workers were unable to move in and out of the housing estate.

THISDAY learnt that Mobil reportedly disowned some of the workers some years ago after being employed through due process with employment letters properly issued to them.

On April 20, however, the Supreme Court upheld the judgment of the appellant court, ordering the oil firm to pay their entitlement for wrong termination of appointment

Since the judgment was delivered, the oil firm was alleged to have done nothing even after their lawyers had written to the management of the ExxonMobil warning them about contempt.

During the protest, the workers displayed placards with inscriptions: â€œExxonMobil sacked 860 Nigerian workers after over 22 years of slave labour. ExxonMobil respect the rule of law; Supreme Court of Nigeria is higher than ExxonMobil.â€

â€œExxonMobil, comply with Supreme Court Judgment. Calculated disobedience of Supreme Court judgment on its employees is an insult to the Federal Republic of Nigeria. ExxonMobil masters of slave labour.â€

The Chairman, Security Workforce, ExxonMobil, Mr. Okon Johnson noted that the action of the oil giant was unjust, thereby calling the oil firm â€œto comply with the court judgment. The management of ExxonMobil called for a meeting at Eden Hotel and promised that mails will be sent into our mailboxes.

â€œIn the meeting, the oil giant acknowledged us as staff members. it is already working to implement the judgment. After the meeting, surprisingly as we were going back to our offices, we noticed that ExxonMobil have redrawn our access batch. We cannot have access to the premises of the company again.

â€œIt is wrong for Exxon Mobil to disobey the rule of law in Nigeria. They cannot do so in the United State and other countries of their operations. We are ready to die for our rights.â€

Johnson urged ExxonMobil to reabsorb 860 dismissed workers and pay their entitlements before they will end the peace protest in the state; expressing disappointment that ExxonMobil did not want to comply with the judgment.

He said: â€œOur demand is for the company to fully comply with the judgment of the apex court. The apex court should be respected. If the company is doing this, it is disrespectful to the countryâ€™s apex court and Federal Republic of Nigeria.

â€œIt is wrong for Exxon Mobil to disobey the rule of law in Nigeria. They cannot do the same thing in the United States and other countries of their operations. We are ready to die for our rights.â€ 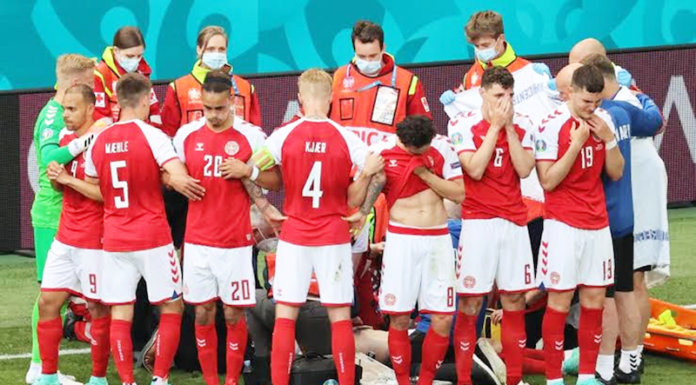