The Plateau State Emergency Management Agency (SEMA) has said that a total of 38,051 Internally Displaced Persons (IDPs) are taking refuge in 31 camps in the state following the recent violence in the state.

It said that the IDPs were victims of the June 23 and 24 violence involving suspected herdsmen and villagers in Barkin Ladi, Riyom, Mangu, Bokkos and Jos South Local Government Areas.

The SEMA Director of Search and Rescue, Mrs Julie Bala, said on Monday in Mangu in an interview with the News Agency of Nigeria (NAN) that 11 camps have been set up for the 16,885 IDPs in Barkin Ladi Local Government.

â€œIn Jos South Local Government, we have a total of 9,661 IDPs in Geo-Science Camps A and B, while in Riyom and Bokkos LGAs, we have 2,772 persons in four camps and 2,086 persons in six camps respectively,â€™â€™ she said.

According to her, each of the five local governments has a â€œhost communityâ€™â€™ camp.

â€œWhen we say the host communities, we are talking about those relations hosting some of the affected victims in their respective houses,â€™â€™ she explained.

The director said that SEMA had distributed relief materials in the various camps with the exception of those at Farin Lamba in Riyom, Mangun and COCIN Ranpiya in Mangu.

On the exact number of men, women and children in the various camps, the official said that the agency had not completed the profiling of the IDPs.(NAN) 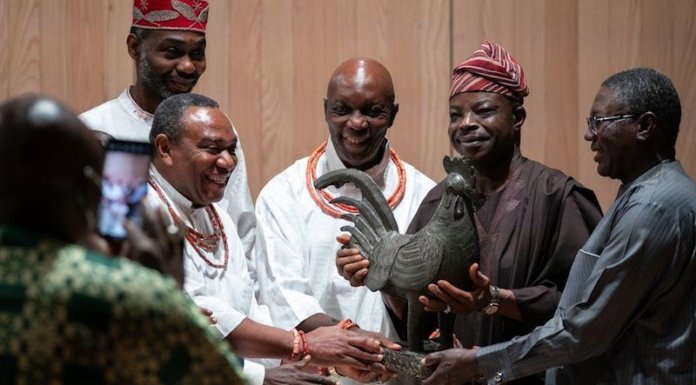