He said state electoral commissions can be empowered to conduct credible elections with minimum interference of state governors.

Jega was speaking at a public presentation of the election violence risk assessment report conducted by the United State Institute of Peace (USIP) held at Aminu Kano Centre for Democratic Research and Training, Mambayya, Kano on Wednesday.

He said there is significant reason to reduce enormous burden from INEC, for it to conduct credible elections.

â€œCentralisation does not help matters, but we should ensure state electoral commissions have (the) capacity to conduct credible elections with minimum interference of state governors.

â€œBringing peace into a country such as ours which is very diverse, very complex and which has been dis-governed for a very long time, requires (the) involvement of all of us, all stakeholders. All hands need to be on deck.

â€œEverybody has a role to play. From an electoral body, when it conducts elections, it needs to do its job with professionalism, impartiality and it has to do everything to cure itself of negative perceptions, which can undermine the credibility of work that it does,â€ Professor Jega said.

Presenting the key summary of the findings of the assessment report, a representative of the United States Institute of Peace (USIP), Aly Verjee, said they have identified some factors that may pose security risks to 2019 elections.

Prominent among them is farmers/herdsmen conflict, which many respondents accused the government for either being complicit or ineffective to address it.

He said the findings observed a shift from inter-party tensions to intra-party conflict particularly in the ruling APC.

â€œThe inability of the party to consolidate its internal party structure and effectively resolve internal rivalries is expected, in many states, to potentially lead to violence with party primaries and nomination processes particularly vulnerable to disruption.

â€œElectorates are now more politically conscious with higher expectations of INEC. Many felt that INEC should at least match the standards set in 2015 and should there be any regression, there could be violence,â€ the report showed.

He said 2015 transition has raised expectations of government performance, and many respondents feel their hope has not been met by the government, which may lead to lower voter turnout in the ruling party strongholds. Some posit that violence could be used to deter relatively better turnout.

Mr. Verjee revealed that respondents suggested to the federal government and national assembly to consider re-introducing the constitutional amendments, to abolish state independent electoral commissions and vest responsibility for all election management in the INEC, and pass the pending bill to create a specialised electoral offences commission.

He said all political parties should work to strengthen internal party democracy, educate their supporters on these systems, and publicly denounce members who engage in hate speech or acts of violence.

In his address, Kano INEC Resident Electoral Commissioner, Professor Riskuwa Shehu, said INEC is committed to tackle violence early or prevent it, as most electoral violence occur due to allegations or assumption that INEC is partisan.

He said INEC pledged to be impartial in 2015 elections despite all intimidation, adding that this pledge remains sustained in 2019.

The USIP examined the risks of election violence in Nigeriaâ€™s upcoming elections based on the interviews conducted in Adamawa, Anambra, Ekiti, Kaduna, Kano, Lagos, Plateau and Rivers states, and Federal Capital Territory. 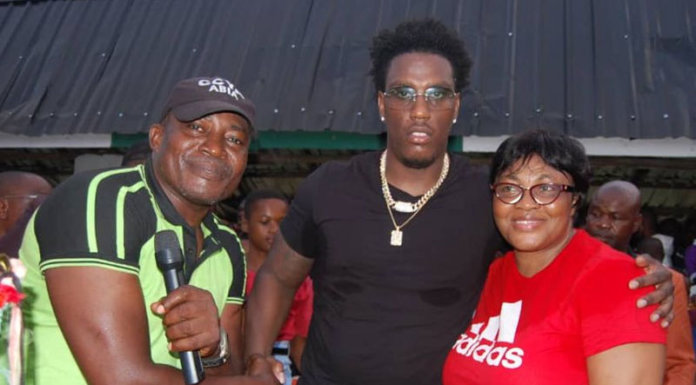