A former minister of state for power, Hon. Muhammad Wakil, has been granted bail by a Federal High Court in Maiduguri.

He was granted bail Thursday alongside four other politicians — Garba Abacha, Ibrahim Birma, Dr. Abubakar Kullima and Mr. Muhammad Kachalla — all members of the Peoples Democratic Party (PDP) to the tune of N10 million each.

They were arraigned by the Economic and Financial Crimes Commission (EFCC) before the Federal High Court sitting in Maiduguri presided over by Justice Muhammad Tanko Salihu on Monday on a seven-count charge for alleged criminal conspiracy to commit Money Laundering to the tune of over N341 million.

They have since Monday been in the custody of the EFCC.

The sureties must have a landed property each within or outside the jurisdiction of the court worth the amount of their surety.

The EFCC had found the five accused complicit of criminal conspiracy following the large amount of money allegedly warehoused by a former minister of petroleum resources Diezani Alison-Madueke at a new generation bank.

The EFCC counsel said investigation revealed that a substantial amount of the money was shared by the defendants to politicians in Borno State. They agreed among themselves to make and receive cash payments above the threshold outside financial institutions.

One of the count read against them stated: â€œThat you, Hon. Muhammad Wakil, Garba Abacha, Ibrahim Shehu Birma, Dr. Abubakar Ali Kullima and Engr. Muhammad Baba Kachalla on or about the 26th day of March, 2015 at Maiduguri, Borno State within the jurisdiction of this Honourable Court, did agree among yourselves to do an illegal act, to wit: conspiracy to commit Money Laundering and thereby committed an offence contrary to and punishable under section 18(a) of the Money Laundering (Prohibition) Act, 2011 (As Amended)â€.

The case has been adjourned till November 1, 2018 for trial. 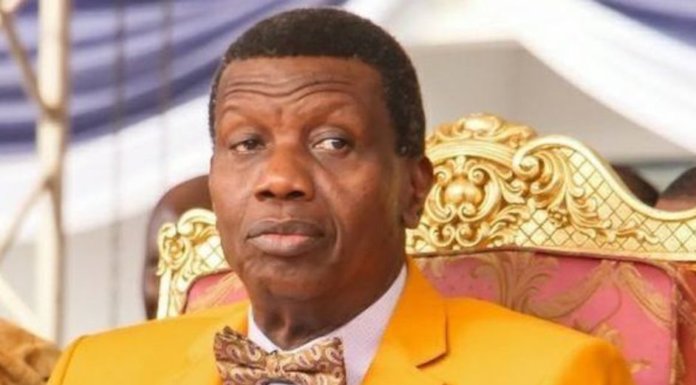