Lawyer and human rights advocate, Mr. Femi Falana, has called on the federal government to create an enabling environment for Nigerians to have good health and a better life. Falana, who made the call at the launch of Upright for Nigeria; Stand against Corruption Campaign, organised by the Center for Communication and Social Impact in Lagos recently, said the government has failed to provide basic healthcare for Nigerians

He said: â€œOur public officers and members of their families access healthcare abroad while our people are left to die in our ill-equipped hospitals. Those who go abroad to have their children do so because they want these children to have better lives.â€

While the Upright for Nigeria initiative seeks to build public demand and attitude for anti-corruption through strengthened and organised voices, Falana decried the healthcare system further. â€œThe primary purpose of the government is to create an enabling environment for her citizens, which means they should reduce crime, especially among our youths,â€ he said, adding, â€œIn our days as students, the government paid us bursaries. At that time, when you graduate there will be jobs waiting for you. We were not thinking of crimes in our time.â€

According to him, crime has increased in the present age because government has failed to provide jobs and good education for the youths.

â€œI call on the authorities to arrest and prosecute parents or guardians who fail to send their children or wards to school,â€ Falana advised.

As part of its aim to strengthening citizensâ€™ resistance against prevalence of corruption, the Executive Director, Center for Communication and Social Impact, Babafunke Fagbemi, said the campaign is an initiative funded with aid from the United Kingdom government.

â€œThe campaign, which is to help reduce corruption in the Nigerian system, will have national and state specific engagements in Akwa-Ibom, Borno, Enugu, Kaduna, Kano, and Lagos states to increase citizensâ€™ capacity to resist and fight acts of corruption,â€ he stated. 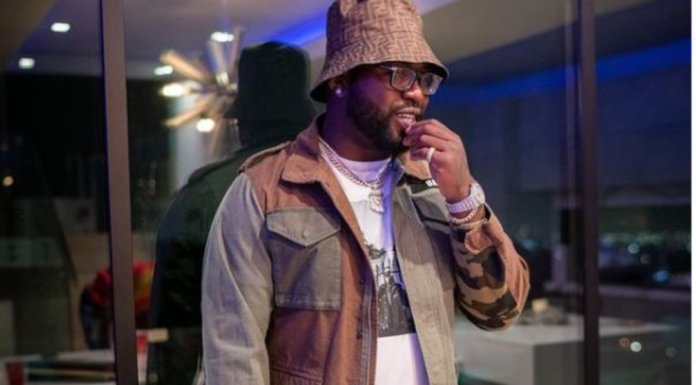