Since claiming victoryÂ on Sunday, the leftist politician has promised transformative change for Mexico. That includes ambitious plans to stem the corruption and violence that have become the status quo, though Lopez Obrador has yet to provide details.

Lopez Obradorâ€™s approach to security is one of the first signs of how he is breaking from the mold of the typical Mexican presidency.

His plan to travel without armed guards has sparked worry in some quarters about his safety on the heels of Mexicoâ€™s deadliest year since modern records began.

â€œThe people will protect me. … He who fights for justice has nothing to fear,â€ Lopez Obrador said after meeting with President Enrique Pena Nieto, who he said offered federal protection.

â€œYouâ€™ll all be watching out for me,â€ he told a large hall packed with press during a lively, 35-minute back-and-forth that sharply contrasted with Pena Nietoâ€™s brief, tightly controlled appearances.

Â â€œThis is the institution of the presidency of the republic, this isnâ€™t just one person,â€ a journalist said, asking Lopez Obrador if he would change his strategy.

â€œWeâ€™re just reporters,â€ another called out.

Since Sunday, Lopez Obradorâ€™s every move has been broadcast live, with journalists and supporters forming a slow-moving convoy around the 64-year-old, who has pledged to shed various trappings of power including the presidential residence and plane, while earning half of Pena Nietoâ€™s salary.

At one point, Lopez Obradorâ€™s Jetta, which often snaked through Mexico City with the windows down, knocked a member of the posse off his motorcycle while making a right turn. The man appeared unhurt.

Close-to-the-people campaigning has been the style of the former Mexico City mayor for 13 years during two prior presidential bids, taking him to the most remote and dangerous pockets of Mexico.

Even in recent months, despite a surge of politician killings, Lopez Obrador has ventured into drug-cartel strongholds rarely visited by Pena Nieto, such as Chilapa and Reynosa.

Mexico is on track to register even more murders this year than in 2017, according to government data, and Lopez Obradorâ€™s vows to curb violence appealed to many voters frustrated with the ruling Institutional Revolutionary Partyâ€™s inability to stem the bloodshed.

But Lopez Obradorâ€™s new status may compel him to make some compromises, said Vicente Sanchez, a professor of public administration at the Colegio de la Frontera Norte in Tijuana.

â€œHe should understand the risk, and that once heâ€™s elected, he doesnâ€™t owe it to himself, but to the country,â€ Sanchez said. â€œHe has too much desire to go down in history as an austere figure, close to the people.â€ (Reuters) 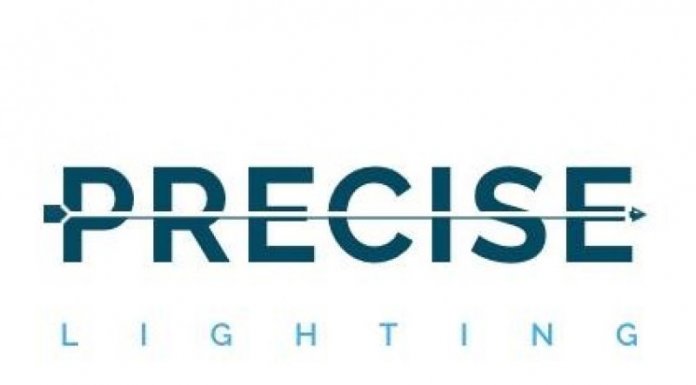 Fostering Dialogue Between Morocco and Nigeria