Pathak, who assumed office three months ago, decried the poor level at which children, particularly in the north were immunised, describing it as a serious challenge for UNICEF.

â€œPolio is a global issue but its prevalence in Nigeria is still a major concern to us in UNICEF.

â€œA lot of children, particularly in the northern part of the country, are not fully immunised and it is a big challenge to us as an agency who is working to save the lives of children.

â€œIt is very key to us and we are working hard in that area. We call on government at all levels to support us in achieving this,â€œ he urged.

The UNICEF boss expressed optimism that polio could be eradicated in the country with intensified efforts to get every child immunised.

â€œIt is very possible to eradicate polio from Nigeria, because it was eradicated in other countries.

â€˜â€™However, we must develop a mechanism that will ensure sustained and routine immunisation, where children are immunised on time.

â€œSo, with improved immunisation system in our communities, Nigeria will be completely free from polio,” Pathak said.

The Chief of Field Office said children were facing a myriad of challenges, particularly in the six states under him, but assured Nigerians that UNICEF was working assiduously to addressing them. (NAN) 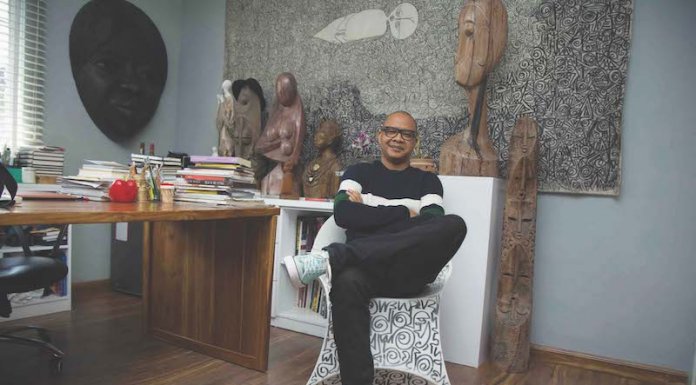