Home Nigeria Guber Poll: Ekiti in Diaspora Back Fayemi
Share
WhatsApp
Facebook
Twitter
Email
Google+
Pinterest
Linkedin
ReddIt
Print
Tumblr
Telegram
StumbleUpon
VK
Digg
LINE
Viber
By Victor Ogunje in Ado Ekiti
Ekiti indigenes resident in the United States of America have urged the electorate in Ekiti State to vote massively for the governorship candidate of the All Progressives Congress (APC) for theÂ July 14Â election, Dr. Kayode Fayemi, for the state to witness radical development in all spheres.
Speaking under the aegis of Ekiti Coalition for Change, they said it will be disastrous to vote against Fayemi, a candidate with better experience and right exposure to lead the state arightÂ  after the coming election.
They appealed to the voters to eschew emotions and parochial considerations and vote for Fayemi in the interest of development and radical turnaround of the stateâ€™s economy from its present parlous state.
The groupâ€™s coordinator, Mr. Samuel Ayodele, said in a statement made available to journalists in Ado EkitiÂ on Friday, that their support for the former Minister of Mines and Steel Development was not borne out of emotion, but due to the achievements he recorded during his four years reign in Ekiti.
Ayodele expressed satisfaction with Fayemiâ€™s performances during the first term, saying all the 133 towns in the state were accorded attention by government under his watch.
He called on the security agencies and the Independent National Electoral Commission (INEC) to maintain neutrality to avert bloodshed and killings during the poll.
â€œWe are throwing our weight behind Dr . Fayemi, notÂ  because he is a member and leader of the APC, but because we repose confidence in his capacity and competence to make Ekiti better.
â€œDuring his first term, he was able to execute landmark projects in all the 133 towns and villages in Ekiti in spite of acute shortfall in the stateâ€™s allocation from the federation account.
â€œThere was no town that was abandoned during that time, even the remotest town enjoyed dividends of democracy.
â€œJust as he was doing this, he was also giving Ado Ekiti capital city a facelift. He did well in his urban renewal project in the capital city and this opened up Ado Ekiti to economic prosperity. Many banks and international organisations were ready to collaborate with the government to make Ekiti better.
â€œToday, all these have changed. Many banks and international organisations like the British Department for International Development (DFID), United States Agency for International development(USAID) have all deserted Ekiti.
â€œIn the modern 21st century, no state or country can develop solely on its own, itÂ  can only develop inÂ  partnership with other private sectors. So, we need a man who can galvanise all these existing opportunities for the benefit of our people and this we believe Fayemi has the capacity to do,â€ he stated.
Ayodele also praised Fayemi for doing Ekiti proud as a Minister of the Federal Republic of Nigeria.
â€œPresident Muhammadu Buhari himself said he released Dr Fayemi to vie for Ekiti governorship grudgingly. This underscored his value and quintessential contributions he was able to display in that office.
â€œDr Fayemi as a Minister of Mines and Steel Development helped President Buhariâ€™s diversification programme. Today, the non-oil sector of which the solid minerals ministry represents a pivotal section was contributing huge amount to the federation account on monthly basis.
â€œIt was the diversification programme that helped Nigeria out of economic recession when the price of crude oilÂ  slumped at the international market and we want Dr Fayemi to come again and reenact this magic in Ekiti,â€ he said. 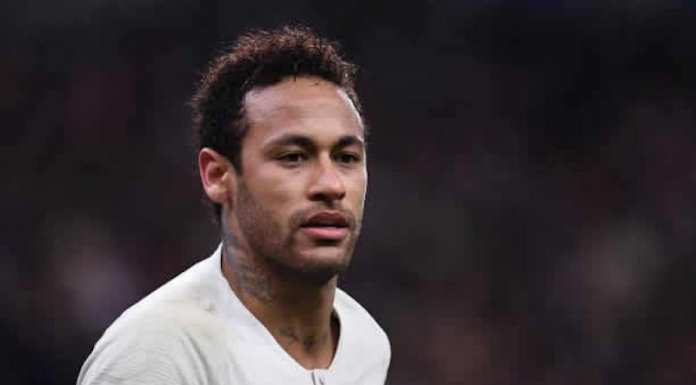