A former Ogun State governor, Chief Olusegun Osoba, has lamented the outright neglect the children and wives of the presumed winner of the June 12, 1993 presidential election, Bashorun MKO Abiola, suffered after he died.

Even though the late philanthropist awarded scholarships to many students irrespective of tribes and religion as well as created professorial chairs in different tertiary institutions across the federation, Osoba said none of his associates bothered to assist his immediate family members after his death.

He expressed disappointment at the manner Abiolaâ€™s children and wives were abandoned during a conversation with THISDAY Wednesday, lamenting that it was unfortunate that nobody ever set up foundation for his children and wives.

He said: â€œI talked with one of Abiolaâ€™s children sometime ago and felt so sad. I am sad because Nigerians just do symbolic remembrance. After annual celebration, we just go there and forget.”

Sadly enough, Osoba noted that Abiolaâ€™s family â€œhas been abandoned. MKO Abiola awarded scholarships to so many people and created professorial chairs. But nobody has bothered to ask how Abiola children are coping with realities of their fatherâ€™s death?

â€œIt is a sad thing for me on a personal note. I have virtually attended the weddings of many of his children. I have equally acted as a father in few cases. They are all shadows of the children of MKO Abiola that I used to know. I feel sad on that note”.

With the annual celebration of the June 12, 1993 presidential election, Osoba called for the establishment of a foundation in memory of the late philanthropist and should be structured as special intervention for all his immediate family members.

According to him, we mark June 12 annually. Why is it that nobody has thought of setting up a foundation for the immediate family members of Bashorun MKO Abiola. The man had many children but they have all been left to themselves!

Osobaâ€™s narrative corroborated an account one of Abiolaâ€™s wives and the Managing Director of National Concord, Dr. Doyin Abiola, shared at the unveiling of a 46-feet statue the Lagos State government erected in honour of the late philanthropist on Tuesday.

According to her, â€œIt is painful when the head of the family die. There is always problem. You will remember that our house is very big. My husband was an icon.â€

She said: â€œWe never saw those who thronged our house then, collected money and lied to my husband not to relent. They charged him to forge ahead. We never saw them again. Immediately my husband died, they deserted us.â€

She, therefore, urged every married woman â€œto stay behind their husband and guide them so that they do not fail. Your presence in the home is not because you are their wife but you are meant to protect and assist them in their endeavours”.

â€œI pray our homes will not be deserted. I urge you all not to despair. Very soon, all will be well. We must not allow the efforts of the struggle to die in vain. That is the only way we can ensure that Abiola did not die in vain,â€ she noted.

Beyond establishing foundation in honour of MKO Abiola, Osoba spoke extensively on what the June 12, 1993 presidential election represented in the political history of Nigeria being the fairest, freest and most credible in the country.

Even though there had not been such an electoral process before and after June 12, 1993, Osoba noted that there was an urgent need to institutionalise the values of the process, which he said, united Nigerians irrespective of tribe, religion and belief.

With the recent amendment to the Electoral Act, Osoba was optimistic that future elections â€œwill be better organised. Let me say that people are focusing too much on the sequencing of elections and have forgotten about all the other amendments”.

He noted that the new amendment by the National Assembly introduced modern electronic system â€œto the conduct of elections in Nigeria. They have said officers conducting election must do accreditation before elections”.

â€œYou must know how many people have come to register to vote and transmit the number of those accredited immediately by electronic system and failure is five year jail.

â€œAfter the election, you must transmit the result and failure is five year jail. Materials are now to be made open to all agents, inspections, certification and all that. The electoral act is wide in the reforms that have been introduced. The amendments are fundamental to a better voting system in Nigeria,â€ he said. 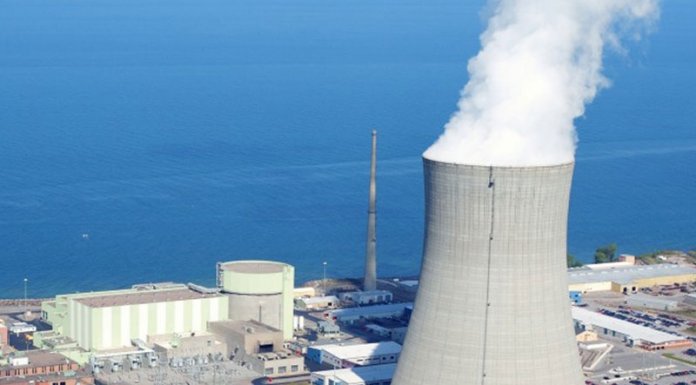