Nigeria’s oil exports are expected to fall in July to 1.43 million barrels per day (bpd), according to the loading plans, the lowest level so far this year.

This is coming as loadings of Nigerian Bonny Light crude, which have already been under force majeure for a month, would likely be further delayed by the closure of Nembe Creek Trunk Line (NCTL) by the operator, Aiteo E & P.

The NCTL and the Trans Niger Pipeline (TNP) are the two major pipelines used by oil companies operating in the eastern Niger Delta to evacuate crude to the Shell-operated Bonny Export Terminal.

THISDAY gathered that the NCTL is a major crude oil transportation channel that conveys crude injected from Oil Mining Leases (OMLs) 29, 18, 24, 25, 23 and 55; running from Nembe Creek in Bayelsa State through Cawthorne Channel Field on OML 18 to the Bonny Oil Terminal for export.

The pipeline has a capacity of 150,000 barrels per day at Nembe Creek, but can evacuate 600,000 barrels of liquids from the Cawthorne Channel end.

The 115-kilometre capacity line was built by Shell Petroleum Development Company (SPDC) between 2006 and 2010 at a cost of about $1.1 billion but is currently being operated by Aiteo Group since 2015 when Shell completed the assignment of its interest in OML 29 and the NCTL to Aiteo Eastern E&P Co. Ltd.

It was gathered that there have been recurrent thefts along the pipeline route, which are evidenced by significant pressure reductions on the trunk line, and theft points, which has affected Bonny Light exports.

Reuters reported that the export plan for Bonny Light comprised 48 cargoes, compared with 60 cargoes and a daily rate of 1.796 million bpd in June, largely as a result of an outage on the Bonny Light stream, which has been under force majeure for a month.

The export plans showed one extra cargo of Agbami than in June, as well as one more Bonga cargo and an extra Qua Iboe cargo.

It also shows three fewer Forcados and one fewer Escravos, while a number of smaller streams showed no cargoes would load in July.

Nigerian oil export plans are prone to revisions and delays, with cargoes frequently pushed from one month to the next.

In a related development, the loadings of Nigerian Bonny Light crude, which have already been under force majeure for a month, would likely be further delayed by the closure of the Nembe Creek Trunk Line.

The Nembe Creek Trunk Line, which carries Bonny Light, was shut down at the weekend for repairs, according to the operator, Aiteo.

However, the Trans Niger Pipeline, which is a second line that carries Bonny Light remained open.

It was not clear when the Nembe Creek pipeline would reopen but traders said there were at least three tankers that were due to load Bonny Light this week and next, with oil deferred from the May loading programme.

But any liftings would likely be subject to delays of two to three days because of the pipeline closure, Reuters quoted oil traders as saying.

Shipments of Bonny Light remained subject to force majeure, according to a Shell spokesman Monday.

Exports have been under force majeure for a month following a leak further up the pipeline.

Between 30 and 33 cargoes are said to be available for sale from the 48 cargoes in the Nigerian July programme, which would likely keep differentials under pressure, traders said. 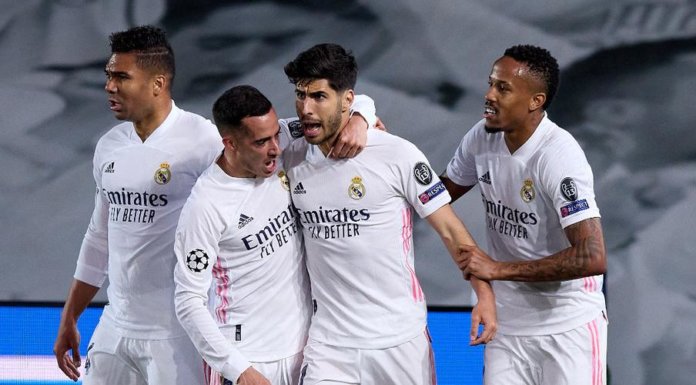